Aura Blue Galaxy Buds+ are now available in the US

Samsung had unveiled the Galaxy Buds+ alongside the Galaxy S20 series earlier this year. The company’s latest truly wireless earphones were initially launched in four color variants: Black, Light Blue, Red, and White. A few weeks later, pink and Thom Browne versions were unveiled as well. Now, the company has launched an additional color variant of the wireless earphones.

Samsung has launched the Aura Blue color variant of the Galaxy Buds+. They are available in the US through Best Buy and are priced at the same $149.99. If you order them today, Best Buy will start shipping them by Friday. For now, the Aura Blue Galaxy Buds+ earphones are exclusive to Best Buy, but more markets could see them over the next few weeks. This new color variant has a much darker shade of blue compared to the Light Blue version.

The Galaxy Buds+ are among the best wireless earphones in the world right now, thanks to dual drivers (for better audio), AAC codec, compact design with customizable fit, long battery life, wear detection, IPX2 splash resistance, and a USB Type-C port. They also feature Swift Pair for Windows 10 devices, Qi wireless charging, and a companion app for Android and iOS. 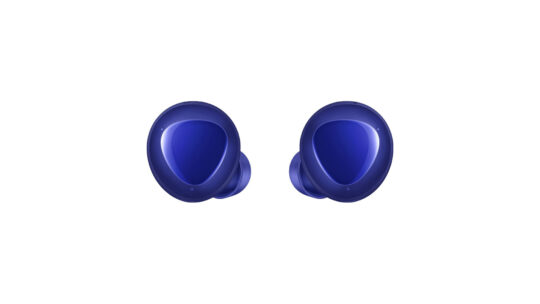 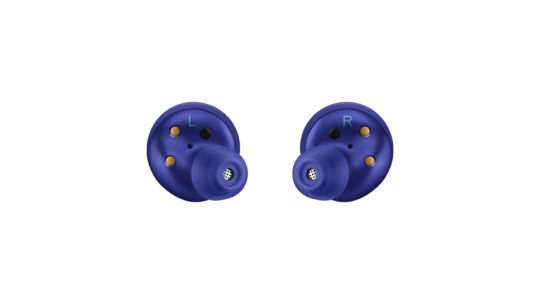 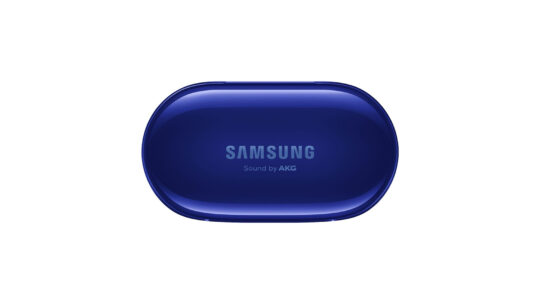 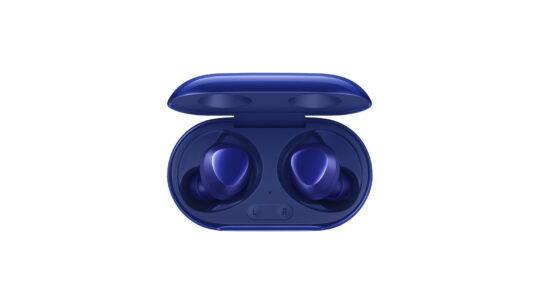