As of today, the Galaxy S20+ 5G can be purchased in yet another color option in the Netherlands. Called Aura Blue, this particular variant of Samsung’s 6.37-inch smartphone has so far only arrived in South Korea and the United States – as a Best Buy exclusive, in the latter’s case. Dutch consumers can get their hands on this newly released Galaxy S20+ 5G model for €1,099, with that figure being in accordance with its base pricing. Besides Samsung Netherlands itself, the Aura Blue refresh will also be carried by local branches of T-Mobile and Tele2.

The limited availability of the new Galaxy S20+ variants is reminiscent of the manner in which Aura Blue reached the Galaxy Note 10 family last year. Compared to the more widely available Cloud Blue models, Samsung’s new handset finish is a deeper azure hue; dark cerulean, to be more specific. The Aura Blue exterior also doubles as an attractive certificate of 5G readiness seeing how it circumvents the LTE-only versions of the Galaxy S20+.

The downside is that you’ll have to settle for 128GB of flash storage space, though it’s possible this new color addition eventually reaches other Galaxy S20+ 5G memory configurations, as well. As is usually the case, that will probably depend on how well it does in terms of sales. 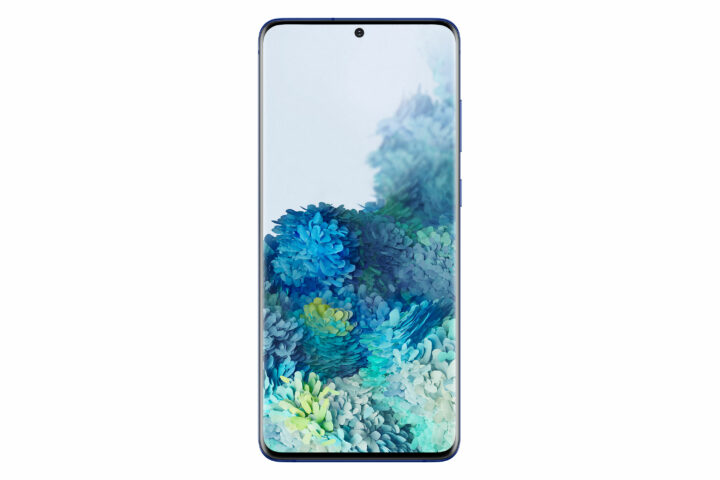 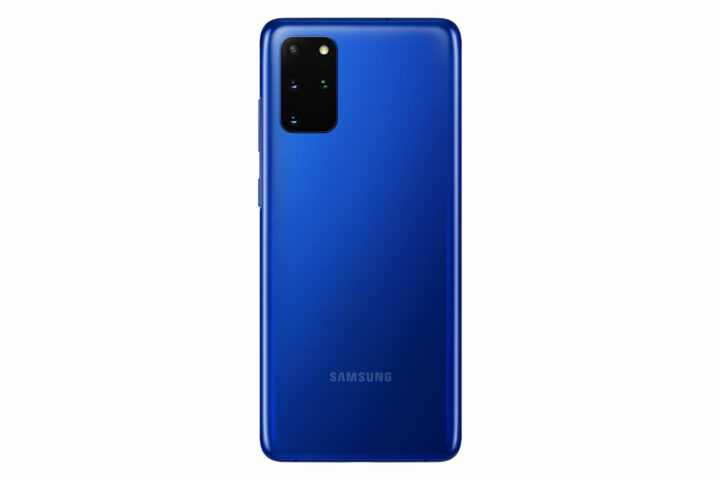 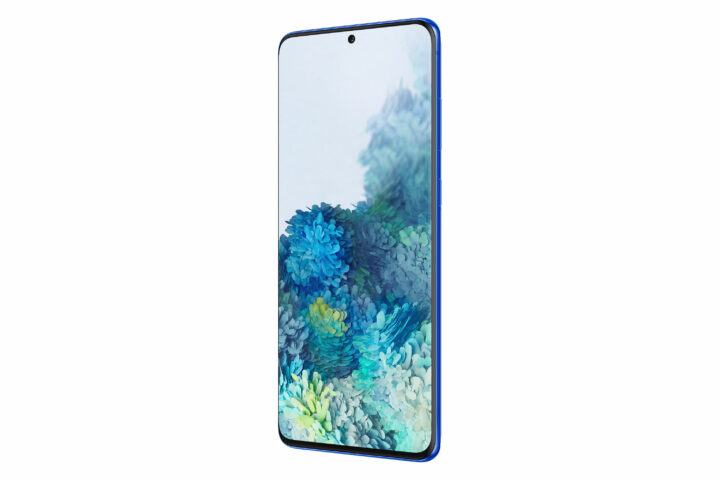 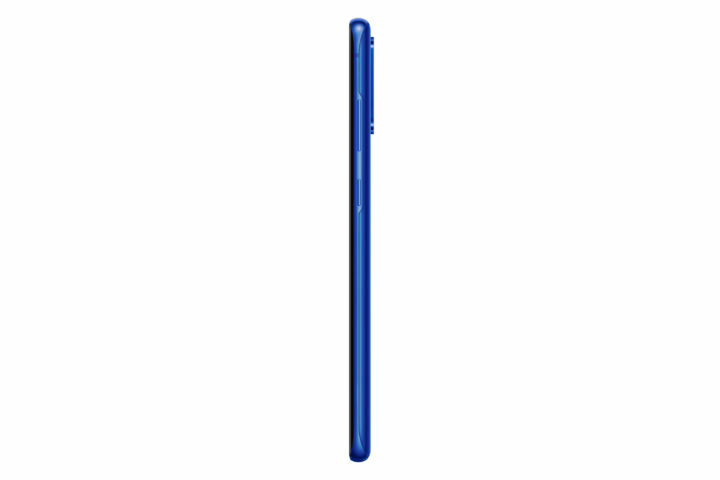