Aura Blue Galaxy Note 10+ could launch outside the United States 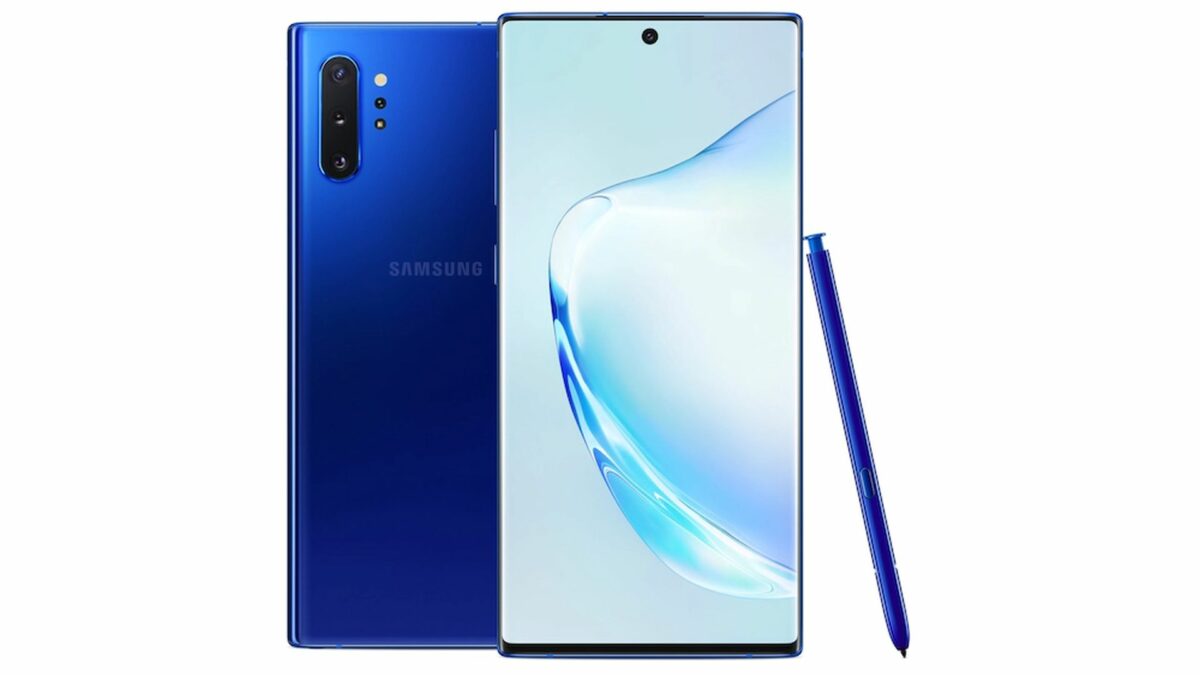 The Aura Blue color option for the Galaxy Note 10+ might not remain exclusive to the United States. It could launch in some European markets as well according to @rquandt on Twitter. As a reminder, Aura Blue is presently a Best Buy-exclusive in the US, and can also be pre-ordered stateside from Samsung’s website.

Aura Blue can only be acquired with the 256GB Galaxy Note 10+ variant in the US. The 512GB model is limited to Aura Black both at Best Buy and Samsung’s online store. However, color and storage configurations differ from market to market so it remains to be seen if the 512GB Galaxy Note 10+ will become available in Aura Blue in other regions outside the US. This could make up for the initially limited availability.

The Galaxy Note 10+ in Aura Blue features a color-matched S Pen that looks similar to the blue stylus paired with the Aura Glow flavor. Aura Blue is the third most popular color option among our readers who have participated in our poll, so there seems to be some demand for it.

What is your favorite Galaxy Note 10/Note 10+ finish? Would you be interested in buying the flagship in Aura Blue outside the US? Have you already pre-ordered the device, and if so, would you have waited a bit longer if you would’ve known that Aura Blue might become an option in more markets? Let us know in the comment section.