The Galaxy Buds+ were unveiled alongside the Galaxy 20 and the Galaxy Z Flip during the Unpacked 2020 press event last month. Samsung’s newest true wireless earphones were launched in black, blue, and white colors. Now, the company has launched them in two new colors: pink and red. These new color variants are now available in South Korea.

The red variant of the wireless earphones is exclusively available through South Korean carrier KT. On the other hand, the pink version can be purchased online via Samsung’s website, Samsung Digital Plaza, Hi-Mart, 11th Street, and more, starting today. They are priced at KRW 179,300 (around $149) in Korea. The South Korean smartphone maker says that it has sold more than 250,000 units of the Galaxy Buds+ in Korea.

South Korean consumers can use the long-press gesture on the Galaxy Buds+ to launch Genie and FLO music streaming apps, similar to the Spotify integration that’s available globally. The company says that it will add the option to start the Melon music app in the future via a software update. You can read our review of the Galaxy Buds+ here.

The Galaxy Buds+ earphones feature a dual-driver design, Bluetooth 5.0, three microphones on each side, automatic wear detection, and 22 hours of battery life with the charging case. It uses the Broadcom BCM43015 chipset and features a USB Type-C port as well as Qi wireless charging. It features improved audio and voice call quality compared to the Galaxy Buds, and companion apps on Android and iOS platforms. 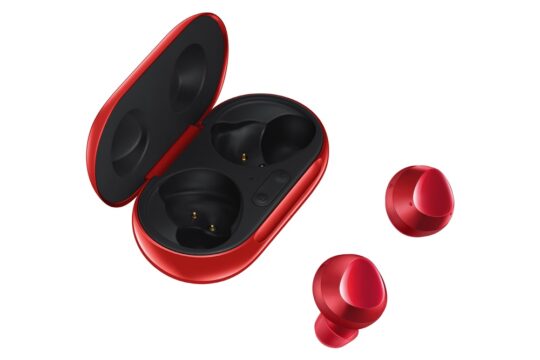 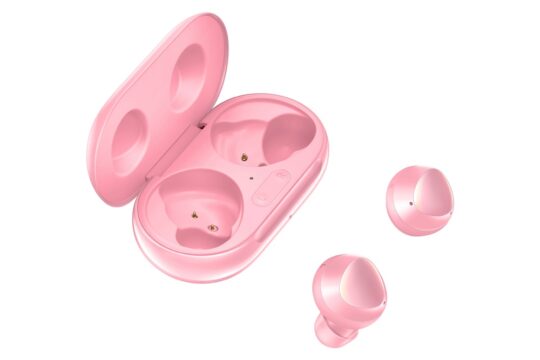