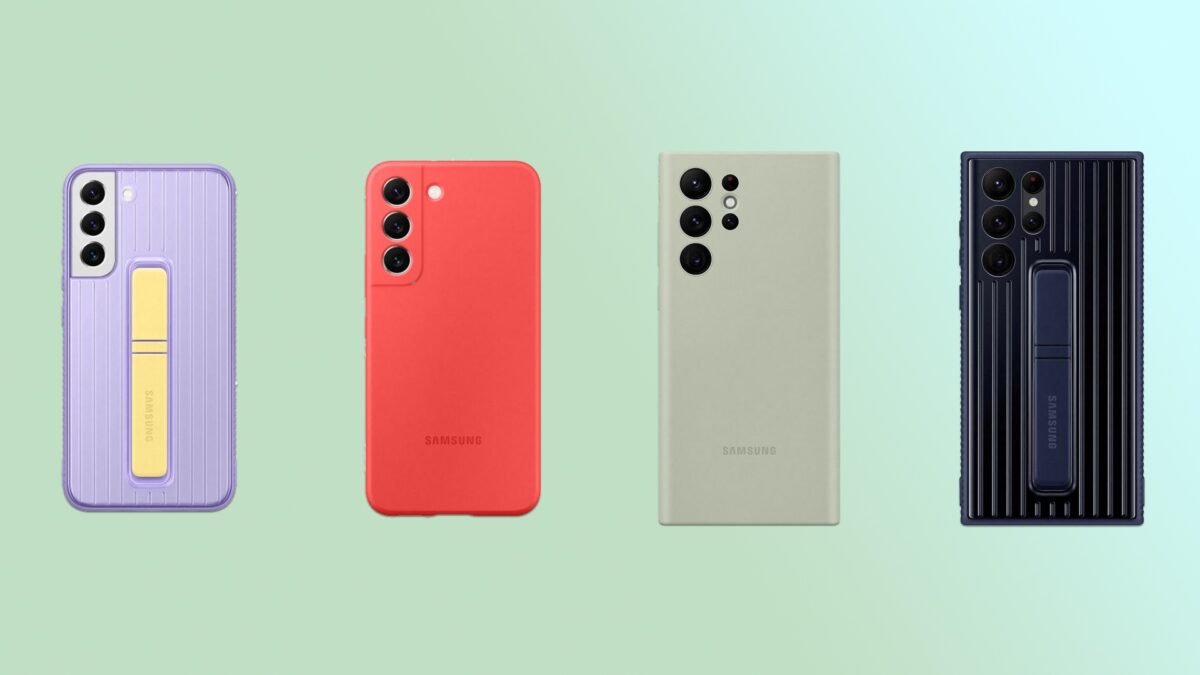 At this point, we know everything about the upcoming Galaxy S22 series smartphones. Their design, specifications, features, pricing, memory configurations, and even pre-order dates have been revealed. A few days ago, some of the first-party cases were leaked, and now, the remaining official Galaxy S22 cases have been leaked.

It is also likely that Samsung will launch leather cases and Smart LED View covers for the Galaxy S22 Ultra. Since the S Pen will come bundled with the Galaxy S22 Ultra and have its dedicated slot, the company might not launch a Silicone Cover with S Pen. You can view all the covers in the image gallery below.

The Galaxy S22, Galaxy S22+, and the Galaxy S22 Ultra will be made official on February 9, and they will go on pre-orders shortly after the launch event. Due to the ongoing semiconductor chip shortage, it is being rumored that the upcoming flagship smartphones could face shipping delays.

Are you upgrading to the Galaxy S22? Let us know in the comments section below. 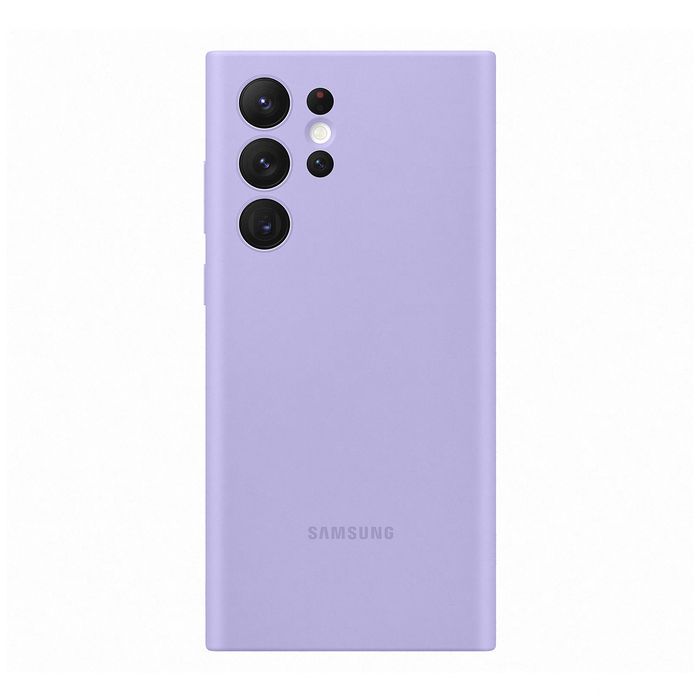