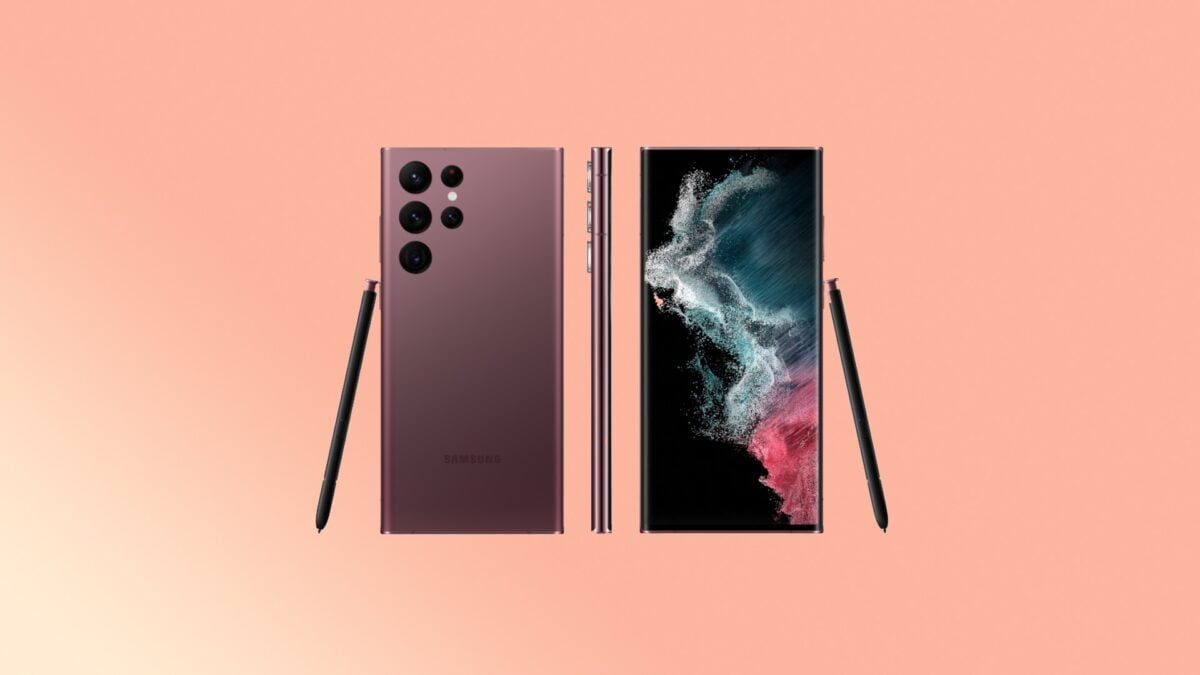 The Galaxy S22 series has leaked more times than we can remember. Last week, a massive leak revealed all the features of the Galaxy S22, Galaxy S22+, and the Galaxy S22 Ultra. Upon closer inspection, we can also see that leaked images clearly show which countries will get the Exynos 2200 variants of the smartphones and which regions will get the Snapdragon 8 Gen 1 versions of the devices.

According to the leaked information, Samsung will launch the Exynos 2200 versions of the Galaxy S22, Galaxy S22+, and Galaxy S22 Ultra in Europe, CIS (Commonwealth of Independent States), Southwest Asia, Middle East, and Africa. The Snapdragon 8 Gen 1 versions of the smartphones will go on sale in China, Japan, Latin America, North America, South Korea, and Southeast Asia.

It is being rumored that the Snapdragon 8 Gen 1 is more powerful than the Exynos 2200 in terms of graphics processing. However, only time will tell which processing chipset performs better in the long run and under sustained loads. If you didn’t know already, the Exynos 2200 is Samsung’s first chipset with ARM v9 CPU cores and AMD’s RDNA 2-based Xclipser 920 GPU. 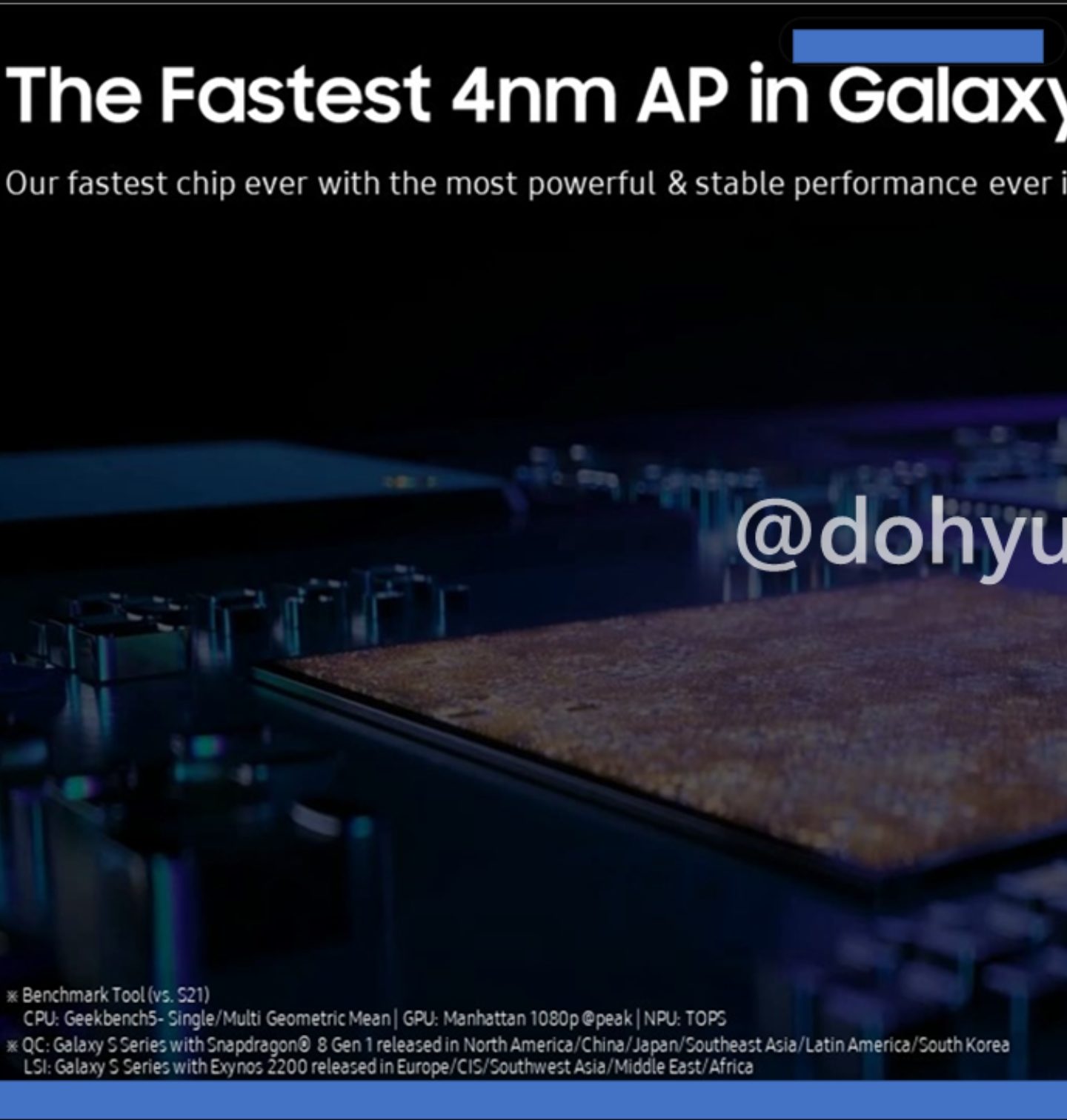