Your Galaxy Watch 3’s biggest enemy just might be Google 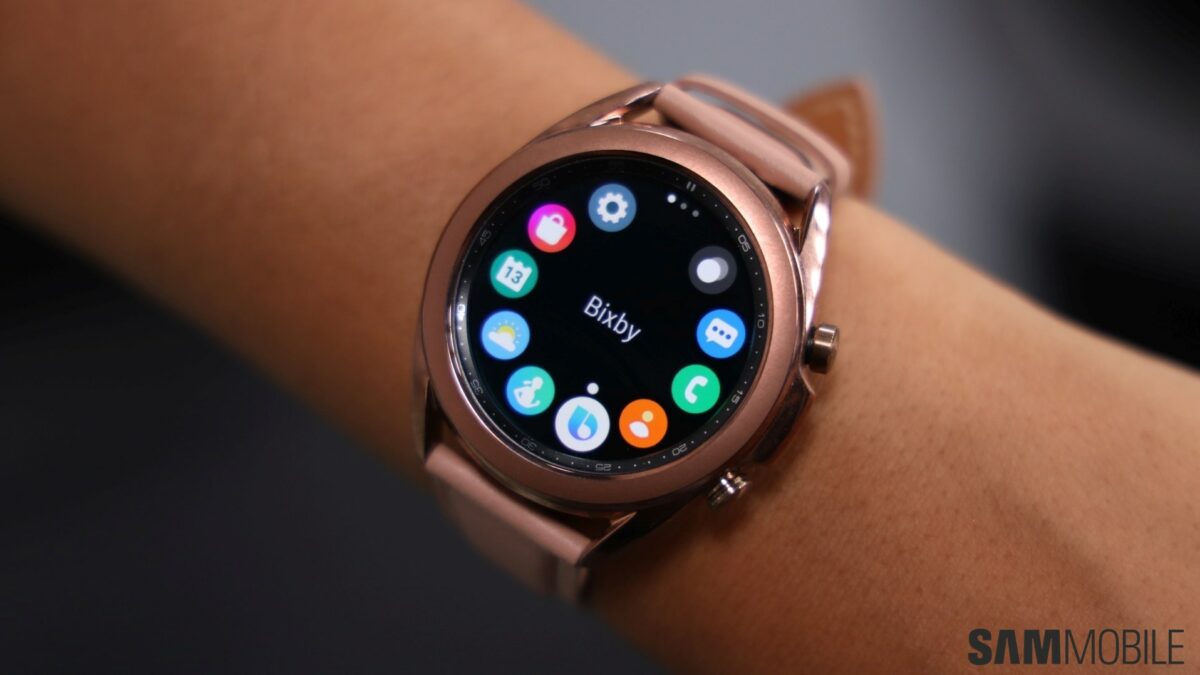 When you bought the Galaxy Watch 3 last year, you would have thought that the smartwatch would receive major updates for at least a few years. So you’d be able to enjoy new features every year without having to buy a new smartwatch.

That’s how it has worked for Samsung’s smartwatches over the past few years. However, the company has switched things up in 2021. It has decided to ditch Tizen and shift to an Android-based unified platform called Wear for future Galaxy smartwatches. You might be thinking whether this new platform will arrive as an upgrade for the Galaxy Watch 3? It looks like Google may not be fully onboard with that idea.

Google may not be down with current smartwatches being upgraded

There are quite a few Wear OS-powered smartwatches that may be eligible for an upgrade. Qualcomm has already confirmed that its Snapdragon Wear 3100 and Wear 4100/4100+ chipsets, used in all Wear OS smartwatches, are capable of running the new wearable platform that Google has developed in collaboration with Samsung.

If anything, this shows that a hardware upgrade may not be required for smartwatches to be eligible for the new Wear platform. Some Wear OS smartwatch manufacturers have already settled the matter. Fossil recently confirmed that it won’t be updating its existing smartwatches to Wear.

Google has made no firm commitment or even given a hint that it supports the upgradation of current smartwatches to Wear. A statement from the company provided to AndroidPolice attempted to put a vague spin on the matter:

User experience is a top priority for us. We have not confirmed eligibility or timeline on whether any Wear OS smartwatch will update to the new unified platform. There are many technical requirements in order to run the unified platform that ensures all components of the user experience are optimized.

Where does that leave Samsung, though? Fossil obviously won’t have the same kind of leverage that Samsung does with Google, at least as far as this platform is concerned. Both Google and Samsung have jointly developed it. As we’ve explained previously, it’s not so much as Samsung giving up Tizen as it’s Samsung coming to Google’s rescue.

We’ve already discussed why the Galaxy Watch 3 deserves an upgrade to the new platform. Ultimately, it may come down to whether Samsung is able to extract that concession from Google. That’s something that only time will tell.