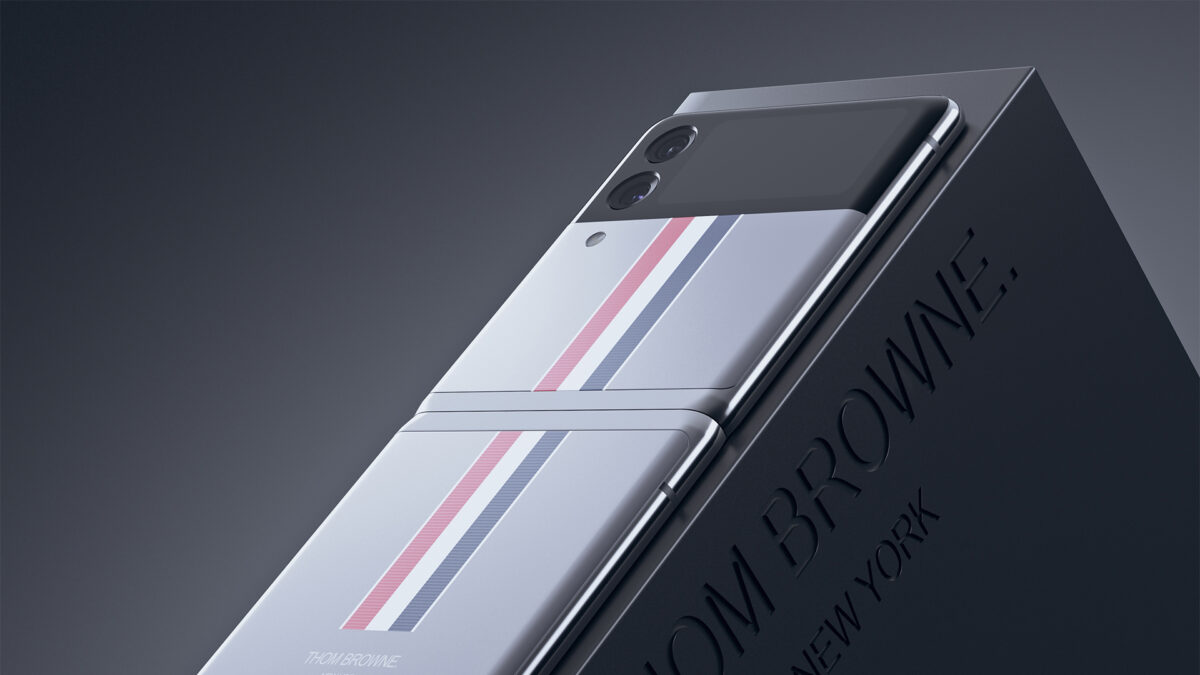 Samsung had collaborated with American fashion designer Thom Browne to launch limited-edition variants of the Galaxy Z Flip and the Galaxy Z Fold 2, and those devices sold out quickly despite their sky-high prices. The company hasn’t announced if it will continue its partnership with the luxury fashion brand for the Galaxy Z Flip 3, but some stunning concept images showcase how such a device could look like. 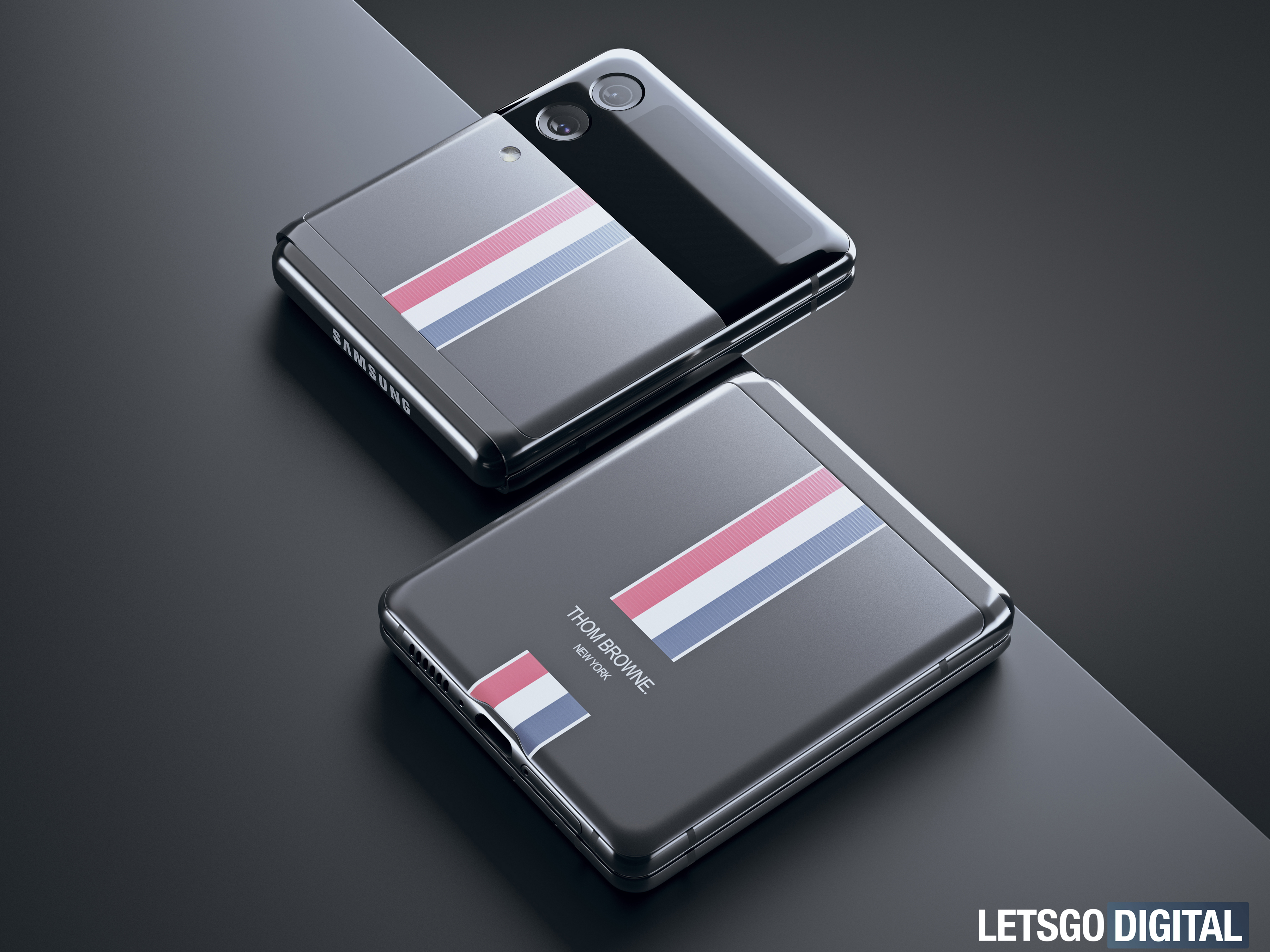 Going by previous leaks and reports, the Galaxy Z Flip 3 will feature a 6.7-inch foldable Super AMOLED Infinity-O display and a 1.9-inch Super AMOLED cover display. The device will reportedly be equipped with the Snapdragon 888 processor, 8GB RAM, and 256GB internal storage. It will most likely run Android 11-based One UI 3.1.1 out of the box. We had exclusively revealed that it would come with an IP rating for dust and water resistance.

The Galaxy Z Flip 3 is expected to feature a 12MP+12MP dual-camera setup beside the cover display and a 10MP selfie camera on the foldable display. Other features could include GPS, Wi-Fi 6, Bluetooth 5.0, NFC, USB Type-C port, and a 3,300mAh battery with 15W wired charging. We had exclusively revealed that the device would be cheaper than its predecessor.