One UI 3.1.1 is coming and it may not be as exciting as you had hoped 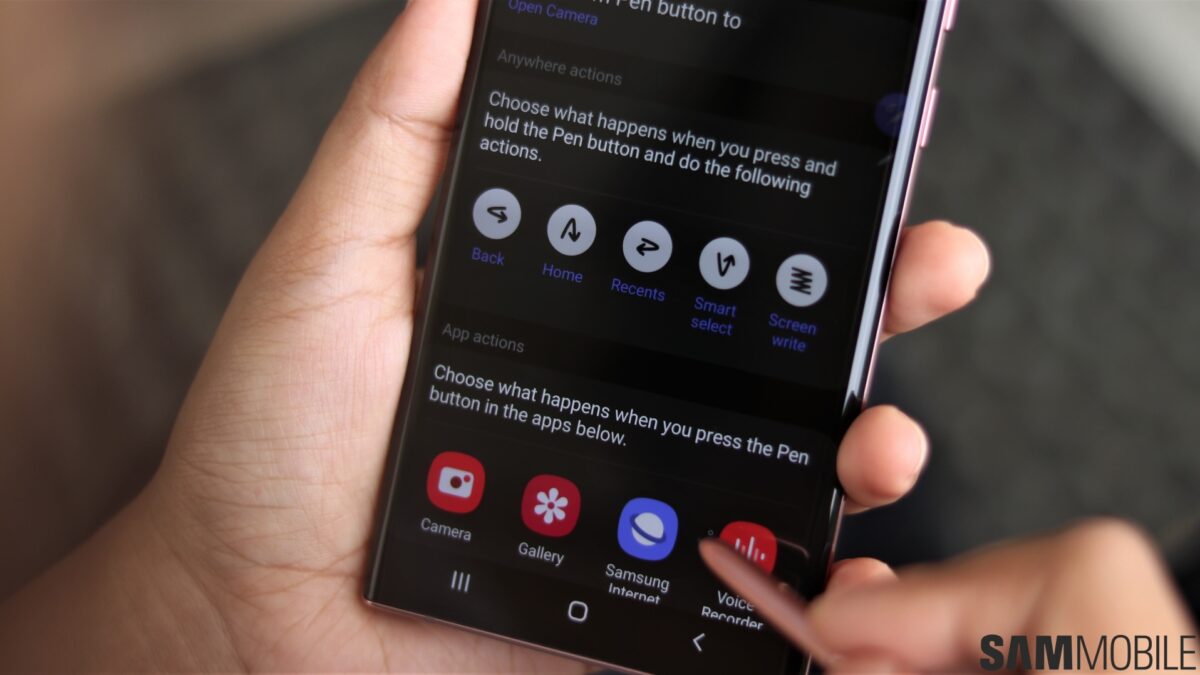 Samsung ships a new iteration of its One UI custom skin with new flagship smartphones. With One UI 3.0 and One UI 3.1 already out, it was expected that One UI 3.5 would come with the new Galaxy Note series.

However, it was confirmed early on that there won’t be a new Galaxy Note device this year. So One UI 3.5 would have come with the new foldables instead. As it turns out, One UI 3.5 might not exist, and that we’ll get One UI 3.1.1 instead.

More evidence that the One UI 3.5 update isn’t coming

The expectation for One UI 3.5 was based on what we saw with the One UI 2.x update. After releasing One UI 2.0 and 2.1 in the first half of the year, Samsung brought One UI 2.5 with the Galaxy Note 20 series in the second half of the year.

Since both One UI 3.0 and 3.1 are now out, it was reasonably expected that One UI 3.5 will debut with Samsung’s H2 2021 flagships. That might not be the case. An earlier report had already claimed that Samsung won’t be releasing One UI 3.5.

So what iteration will the Galaxy Z Fold 3 and Galaxy Z Flip 3 come with? Both devices will get One UI 3.1.1. This has already been mentioned in the earlier report and Samsung appears to have let it slip also. The changelog for the recent update of the Nice Catch Good Lock module also mentions One UI 3.1.1.

Given its incremental version number, it’s likely that One UI 3.1.1 won’t bring much in the way of new features. Expect some general housekeeping and perhaps a few minor tweaks. Samsung is evidently keeping major changes for One UI 4.0.

The company is expected to open up the One UI 4.0 Android 12 beta in the next few months. Work on the Android 12 update for the Galaxy S21 series is already underway. It’s possible that the company might strive to send out the public version before the end of December 2021. 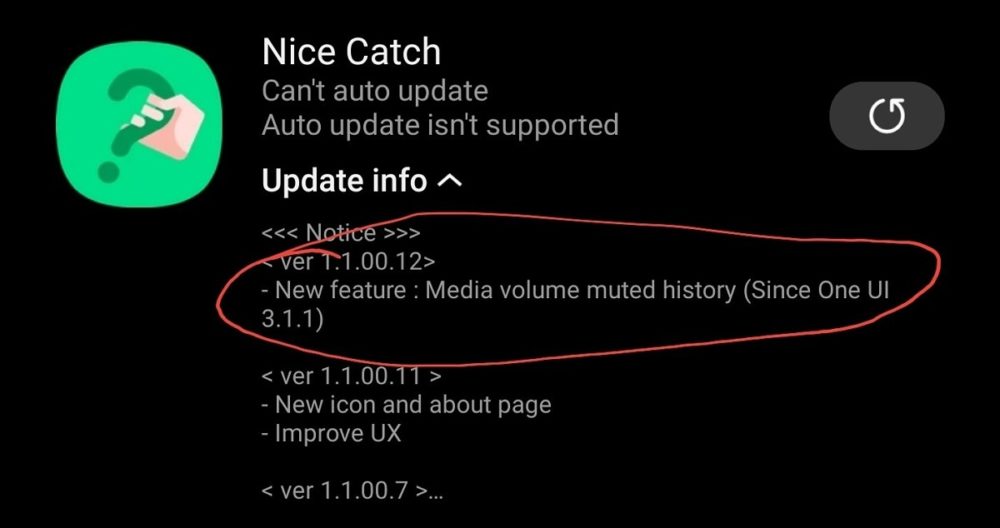