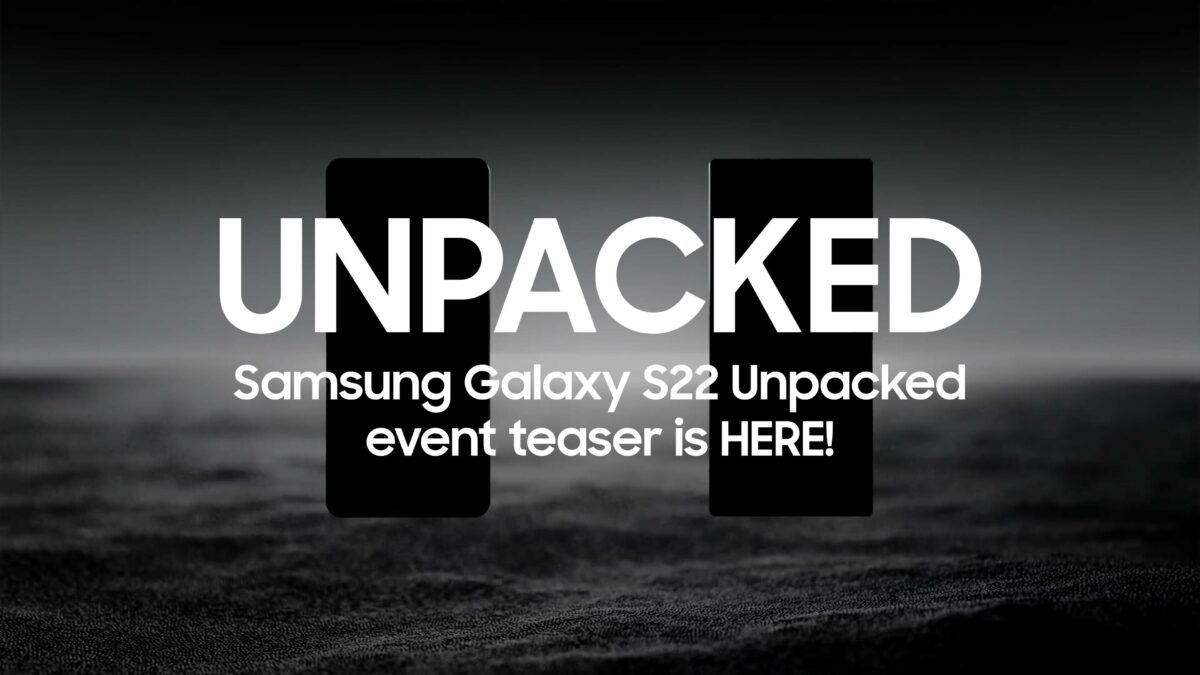 It is common knowledge that Samsung manufactures a good chunk of its smartphones outside of South Korea. Vietnam, in particular, is a manufacturing hotspot. It is where Samsung phones are made, over 60% of its supply to be precise. That figure could get a tad lower in 2022, but for now, most of Samsung’s smartphones originate from there.

Korean media is reporting that Jong-hee is in Vietnam to check the production of the Galaxy S22. This visit comes in the shadows of concerns that there may be supply issues once the new flagship series hits the market.

Vietnam, like many other South-East Asian countries, has been forced to lock down certain regions due to the ongoing pandemic. That has directly affected Samsung’s manufacturing facilities and even caused losses in certain regions. That could be the reason why Samsung Electronics’ CEO flew down to ensure that there were enough Galaxy S22 units being made.