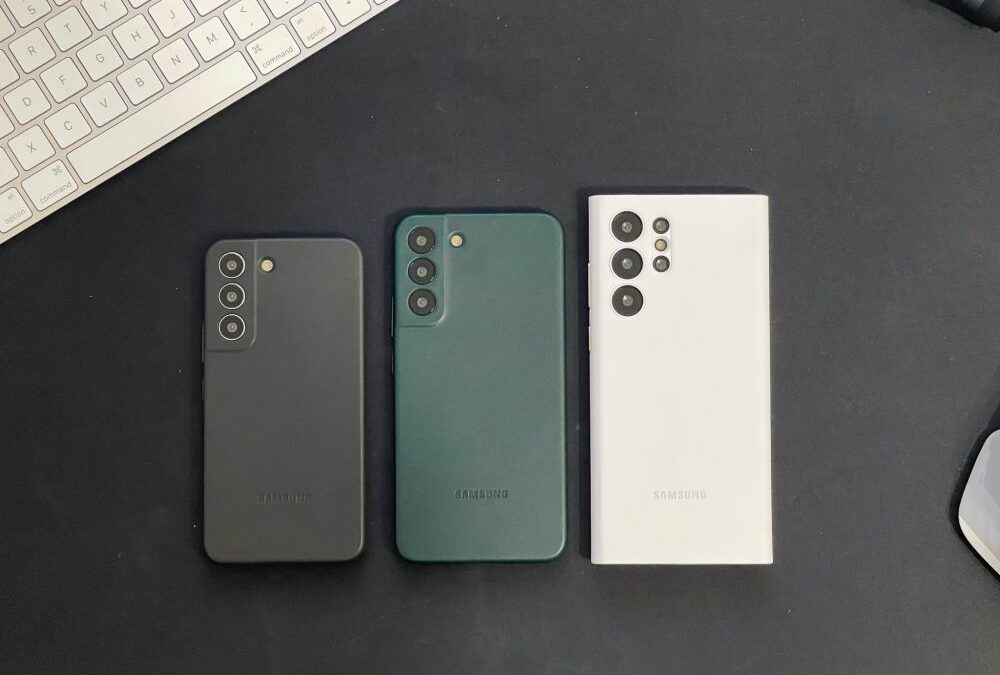 Samsung plans to unveil the Galaxy S22 series next month at Unpacked 2022, and although pre-orders should be going live on February 9, the company might have to push back shipping dates for two-thirds of the series.

The Galaxy S22 Ultra may have a head-start on the market and hit the shelves on February 25. S Pen enthusiasts will finally get a new model next month if the launch goes without a hitch.

Meanwhile, the release of the remaining two models in the S22 series will be pushed back a couple of weeks to March 11 due to supply chain issues.

Pre-orders won’t be affected, and of course, Samsung customers can still register for either one of the upcoming flagship models and have a chance to win $50 Samsung Credit and other perks.