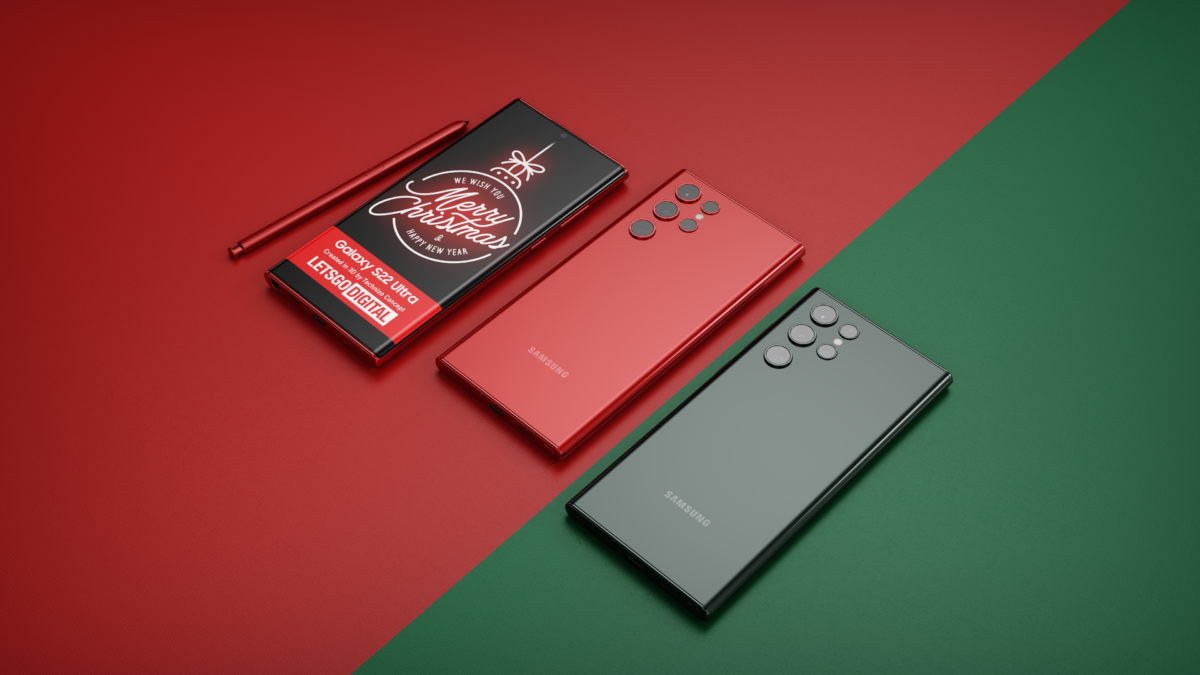 Multiple leaks have told us that the Galaxy S22 Ultra will be quite expensive, even though it offers very little in the way of upgrades over the Galaxy S21 Ultra. That shouldn’t necessarily stop most enthusiasts from picking one up. However, one might have to wait for a bit too long before one can get their hands on the smartphone.

Twitter leaker @dohyun854 opines that one would potentially have to wait up to three months to get their hands on a Galaxy S22 Ultra. The leaker bases this statement on a rather optimistic premise by Samsung. The company thinks that the Galaxy S22 Ultra will sell like hotcakes and that it won’t be able to keep up with the demand; hence the three-month wait.

Whether or not Samsung’ speculation comes true remains to be seen. That wouldn’t necessarily be a bad thing for end-users, as it would drive people to buy the vanilla Galaxy S22 or Galaxy S22+ and save a few bucks in the process. While the hardware differences between the Ultra and non-Ultra variants are significant, the latter still gives you the quintessential Samsung flagship experience.

The Galaxy Tab S8 Ultra suffers from a similar fate, but in its case, Samsung hasn’t had the opportunity to make too many of those, so they’ll be hard to get regardless of demand.