The Galaxy Tab S7 and the Galaxy Tab S7+ are going to be Samsung’s next flagship tablets, and they’re going to be officially announced in the next few days. However, their design and features have been leaked in full. Now, some more press renders of the devices have appeared on the internet, showcasing some of their best features.

Noted leakster Evan Blass (@evleaks) published five new press renders of the Galaxy Tab S7 and the Galaxy Tab S7+ on his Twitter account. The images showcase the tablet lineup’s keyboard dock, S Pen, and the ability to stream Xbox games via Microsoft’s Project xCloud service. The ability to convert handwriting into text is also shown in one of the leaked images. 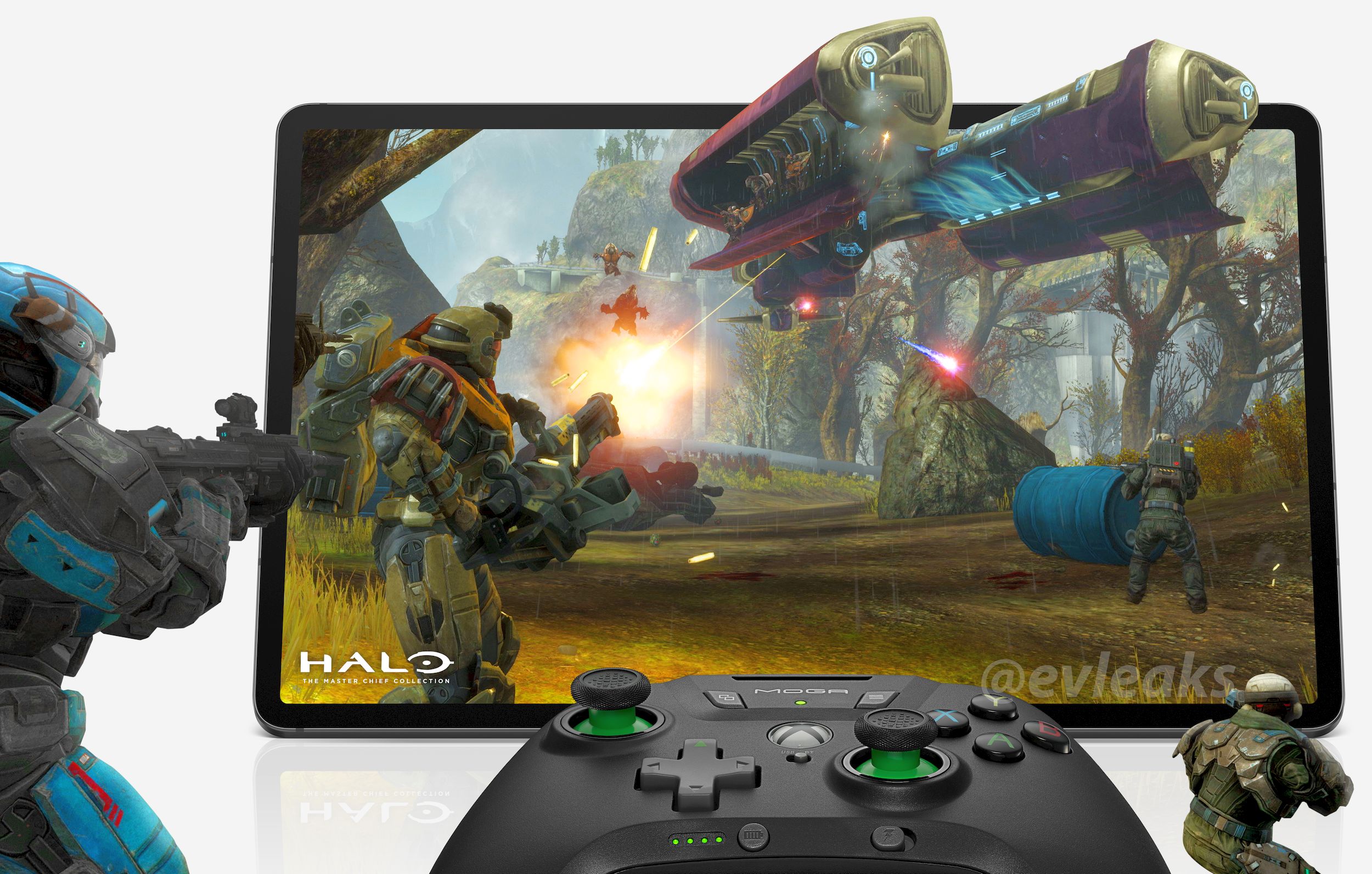 We had exclusively revealed four months ago that the Galaxy Tab S7 features an 11-inch screen, while the Galaxy Tab S7+ has a 12.4-inch display. The screens on both tablets have a 120Hz refresh rate. The smaller sibling will feature a capacitive fingerprint reader, while the larger tablet will sport an in-display fingerprint reader.  The S Pen is said to feature a latency of just 9ms, offering a real pen-like feel.

Both tablets will come equipped with the Snapdragon 865+ processor, 6GB RAM, 128GB internal storage, and a microSD card slot. Samsung has equipped both its upcoming high-end tablets with an 8MP selfie camera and a 13MP+5MP dual-camera setup at the rear. They also come with an AKG-tuned quad-speaker setup with stereo audio and Dolby Atmos.

Connectivity features of the tablets include A-GPS, dual-band Wi-Fi ax, Bluetooth 5.0, and USB Type-C port. Some variants of the tablets will come with LTE, while 5G connectivity is limited to select variants of the Galaxy Tab S7+. Other features include Wireless DeX, Air Gestures, 4K video recording, and console-quality gaming via Project xCloud. 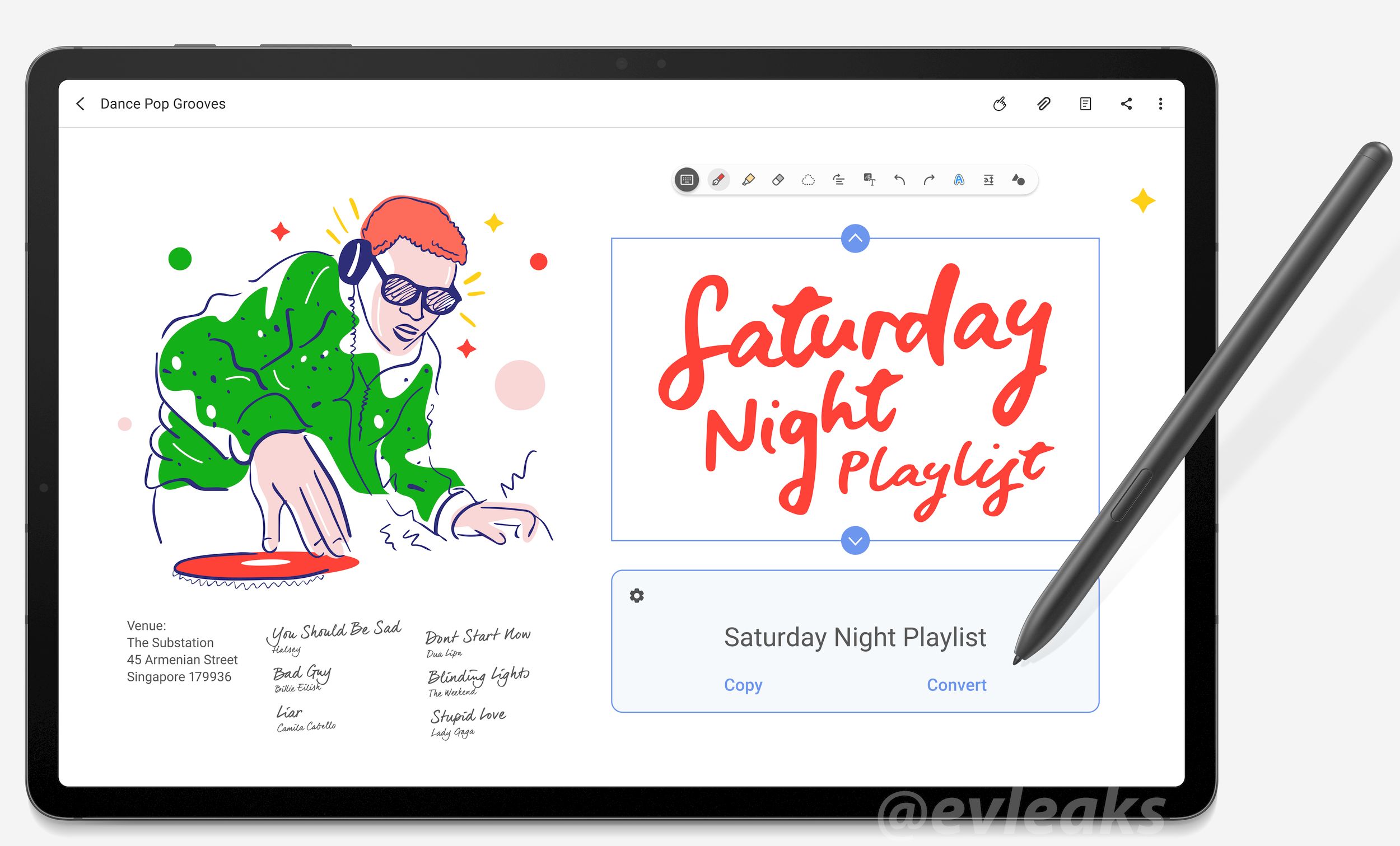