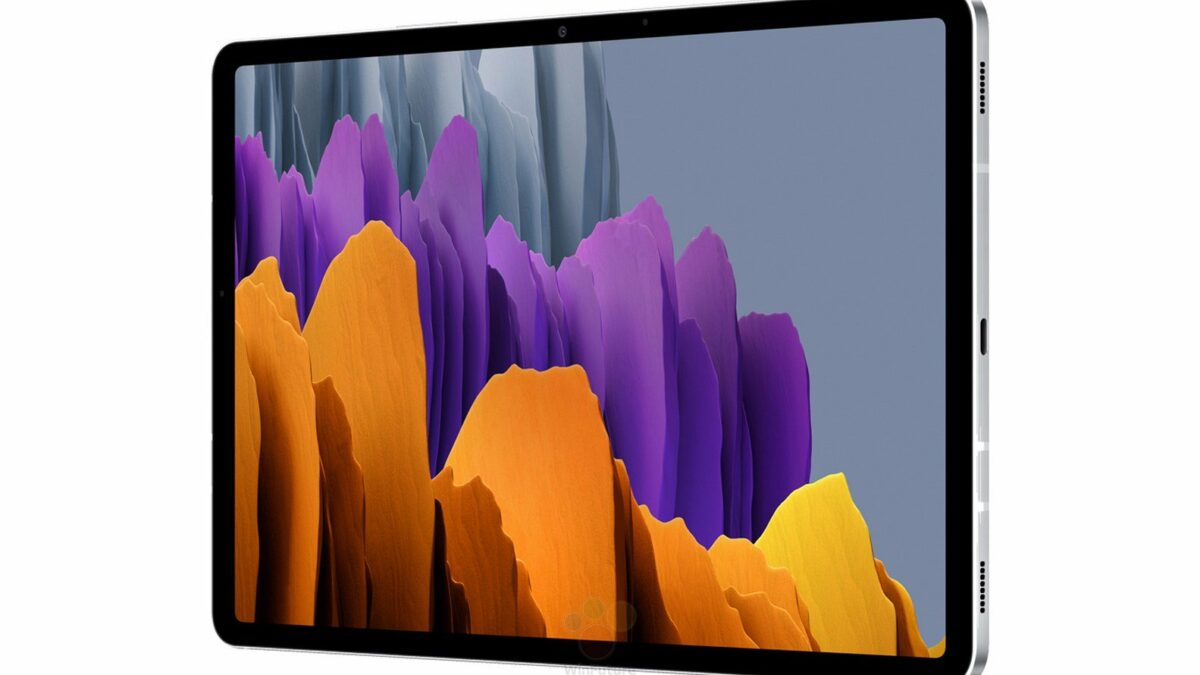 The two tablet models share various internal specifications and look very much alike except the Galaxy Tab S7+ is obviously larger, as the name implies.

Smaller Galaxy Tab S7 has an LCD instead of AMOLED

The good news is that even with these differences in display technology, both tablet models reportedly benefit from a 120Hz refresh rate. More so, both the Galaxy Tab S7 and Tab S7+ will apparently be paired with the same low-latency S Pen that boasts a response time of only 9ms – same as the Galaxy Note 20 Ultra S Pen.

The tablet duo has 5G and roughly the same internals

Both tablet models will take advantage of Qualcomm’s Snapdragon 865+ chipset paired with an X55 5G modem, 6GB of RAM, and 128GB of expandable storage for the base model. They also feature quad speakers with Dolby Atmos support, and share the same camera configuration.

Both tablets will also reportedly feature wireless DeX which is a completely new addition to the DeX ecosystem. They’ll ship in the same range of colors including Mystic Black, Mystic Bronze, and Mystic Silver, and they both have a magnetic strip/S Pen holder running across the back panel. However, the S Pen holder doesn’t seem to be carved into the body of the tablet as it was with the Galaxy Tab S6.