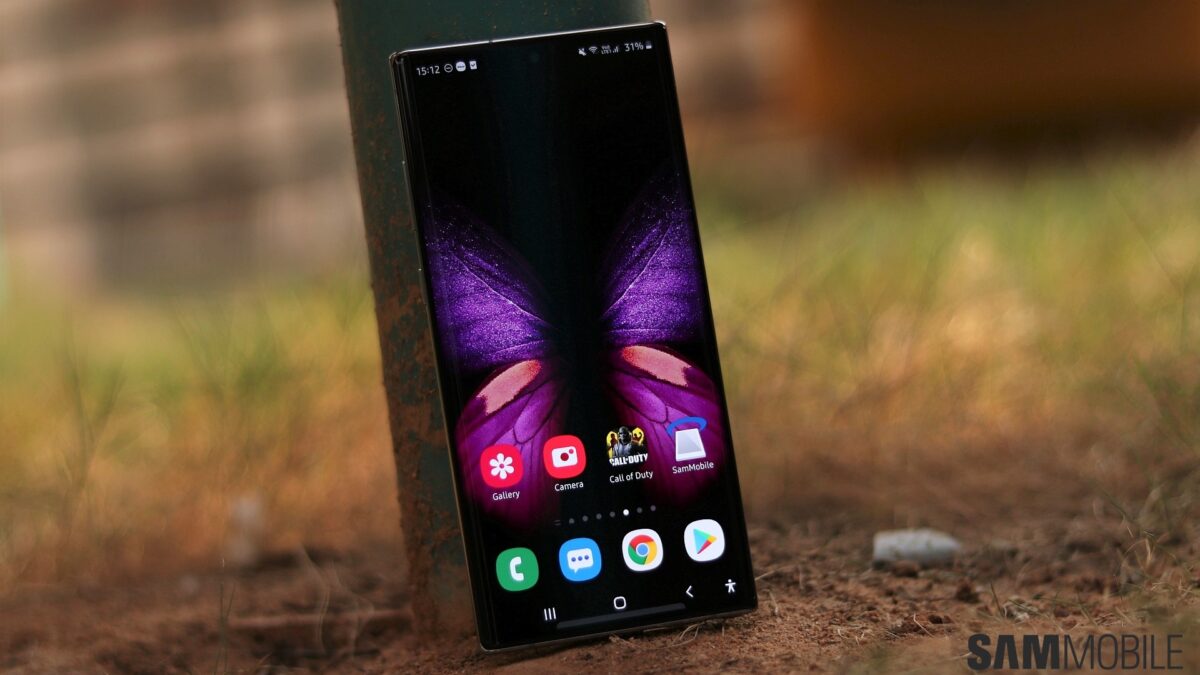 Samsung may want to equip the Galaxy Note 20 series, the Galaxy Fold 2, the Galaxy Z Flip 5G, and the Galaxy Tab S7 duo with the unannounced Qualcomm Snapdragon 865+ chipset in some markets after all. This is true at least according to a fresh rumor passed along the Twitter leaker sphere despite the claims of earlier reports on the matter.

A couple of months ago, the head of Meizu Technology Marketing claimed that Qualcomm has no intentions to push the Snapdragon 865+ into mass production this year, meaning that, in turn, Samsung’s upcoming flagships will use the existing Snapdragon 865 chipset in some markets. Only time will tell if this will indeed be the case in regards to Qualcomm’s manufacturing plans for the near future, but so far, there hasn’t been much evidence to support a 2020 launch for the Snapdragon 865+.

Snapdragon 865+ was seemingly spotted in a benchmark

The Snapdragon 865+ was apparently benchmarked in AnTuTu a few weeks ago, at first glance signaling that Qualcomm may be preparing it for the masses. However, an early benchmark listing doesn’t really say much about the manufacturer’s exact plans for the silicon’s market release, so a 2020 debut may very well still be off the table even if the SoC is undergoing testing.

According to preliminary data, the Snapdragon 865+ chipset is said to be equipped with a single main CPU core clocked at up to 3.1GHz, three high-performance cores clocked at 2.4GHz, and four low-energy cores operating at a frequency of up to 1.8GHz. In other markets where the Galaxy Note 20 lineup won’t be powered by the Snapdragon 865+ or other Qualcomm solutions, the series is expected to feature an Exynos 992 chipset. Like the Snapdragon 865+, the Exynos 992 has yet to be officially unveiled and its specifications are largely unknown.