Exclusive: Samsung’s next flagship tablets have 12.4 and 11-inch displays 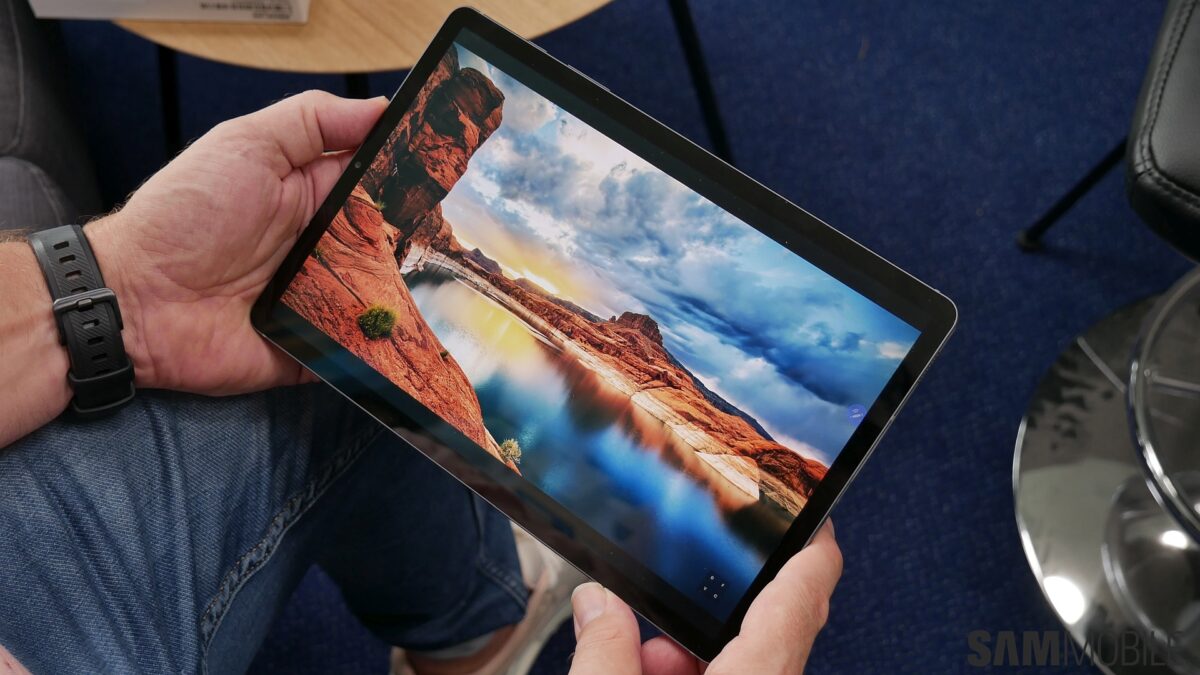 The name doesn’t really matter that much. What matters are the improvements that Samsung makes. Many of its customers want its flagship tablet to have a larger display. We hear that this wish just might turn out to be true.

Samsung is increasing the display size for its flagship tablet

Samsung’s next flagship tablet is being developed under the SM-T97x and SM-T87x model numbers. We hear that two different sizes are going to be offered in addition to the Wi-Fi and cellular variants. The tablets will feature 12.4-inch and 11-inch displays.

We already know that the Galaxy Tab S20 is in the pipeline with SM-T970 and SM-T975 model numbers. We also pointed out that it wasn’t in the same SM-T8xx series like the Galaxy Tab S6 but this latest development shows that a model is indeed being developed in that same series. Launching two models in separate sizes necessitate the additional model series.

It’s great to see that Samsung has finally thought about increasing the display size on its flagship tablet. As exceptional as the Galaxy Tab S6’s 10.5-inch display was, it wasn’t big enough as the one on the iPad Pro. Customers have long been asking for Samsung to increase the display size and they would certainly appreciate the jump to a 12.4-inch panel. The second model will also get a slightly larger 11-inch display.

As far as the specs are concerned, expect Samsung to ship the tablet with the latest processor and RAM combo, improved cameras, a larger battery, 5G and Android 10. Hopefully, it will also include 25W fast charging. Samsung’s new tablets will arrive later this year. They will be available in grey, blue and brown colors alongside a keyboard cover accessory.