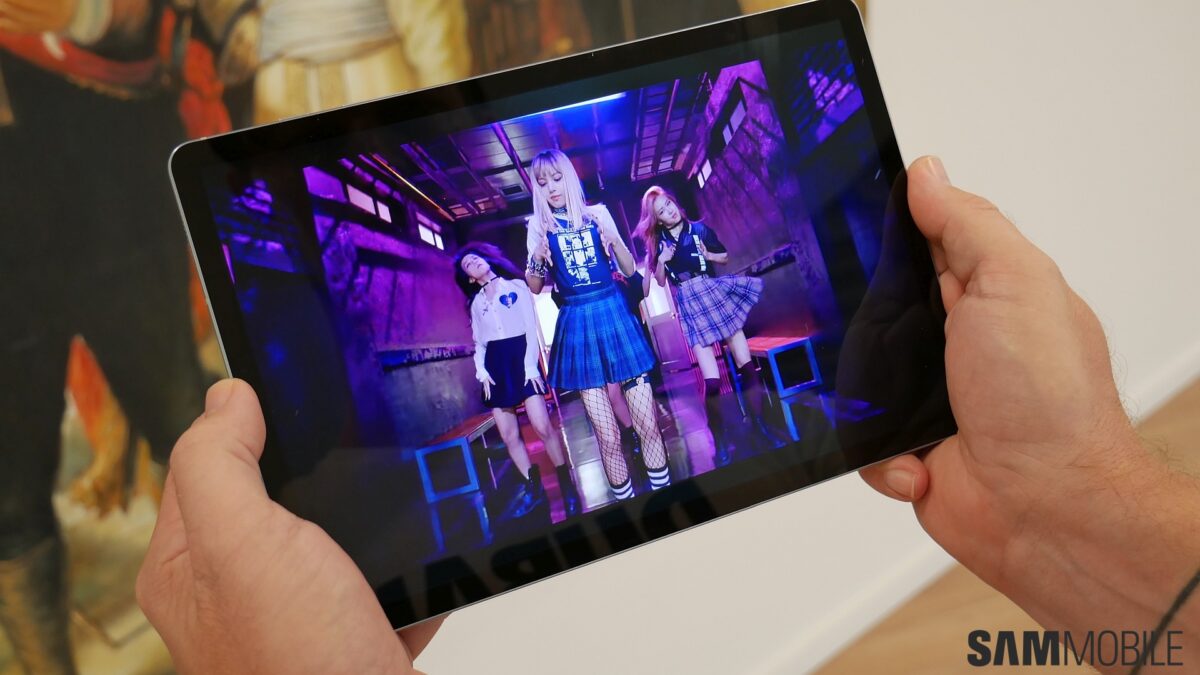 Not much information is known about the new tablet at this point in time but it can be safely assumed that there’s going to be a Wi-Fi and cellular variant. 5G is also a possibility since there’s already a 5G variant of the Galaxy Tab S6.

What will Samsung call its next flagship tablet?

As our friends over at GalaxyClub point out, Samsung now has two tablets under development with model numbers SM-T970 and SM-T975, corresponding to the Wi-Fi and cellular variants respectively.

It’s interesting to note that the model numbers for this tablet aren’t in the same SM-T8xx series as earlier flagship tablets. For example, the Galaxy Tab S6 has model number SM-T860. It’s too soon to speculate what this change represents and may not even be of much significance.

Since the tablet is still in very early stages of development, there’s not a lot of information about its specs right now. Samsung opted for the latest Snapdragon 855 chip for the Galaxy Tab S6 last year so we can expect that the upcoming tablet will get the Snapdragon 865. It may retain the 10.5-inch WQXGA Super AMOLED display but perhaps bezels may be trimmed significantly if Samsung decides to go the Infinity-O route.

The Galaxy Tab S6 was Samsung’s first tablet with a dual camera so while its successor may not have the same camera specs as this year’s flagship smartphones, expect some improvements in this department as well. We also hope that Samsung brings 25W fast charging to the tablet. It may not launch a separate 5G variant of the tablet like it did last year, the cellular option might just be 5G-only like it did with the Galaxy S20 in most markets.

The Galaxy Tab S7 or Galaxy Tab S20 has popped up on the radar much earlier than its predecessor. We first told you about the Galaxy Tab S6 entering development in May last year, barely two months before it was unveiled on July 31. That’s not to say it will be coming out much earlier. We can expect Samsung to release its new flagship tablet at some point over the summer.