Galaxy S20+, Galaxy S20 Ultra are the first unlocked all-carrier 5G smartphones in the US 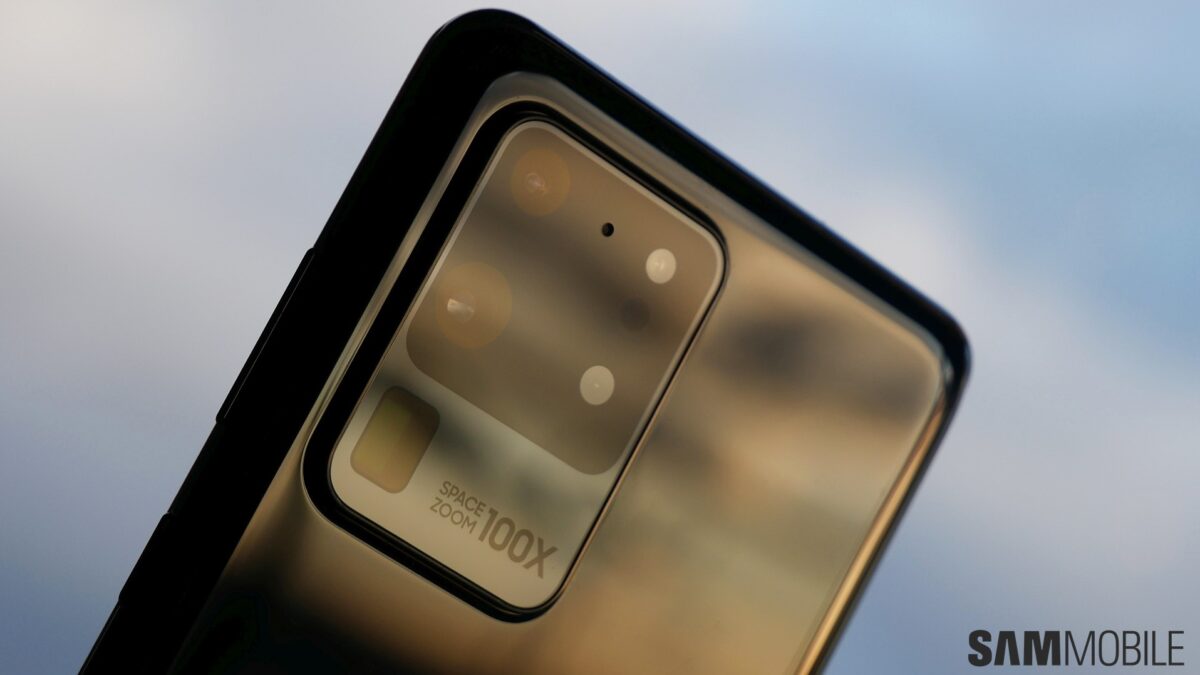 The Galaxy S20+ and the Galaxy S20 Ultra will work across all major carriers in the US. Even if you don’t buy unlocked versions of the phone in the US, there would only be a single hardware version of the phones in the country. Although, they would come with the firmware of the respective carriers. If you buy an unlocked version of either of those phones, you can insert a SIM card from any carrier and enjoy the fastest possible 5G speeds on the network.

If you buy a Galaxy S20+ or the Galaxy S20 Ultra from any of the carriers in the US and decide to unlock it at a later stage, you would be able to use the 5G network of the carrier that you’re switching to. The phones support all the 5G bands that are used (or are going to be used) by US carriers. The 5G bands supported by the phones in the US include n2, n5, n41, n66, n71, n260, and n261, and there’s support for DSS (Dynamic Spectrum Sharing) as well.

The Galaxy S20+ and the Galaxy S20 Ultra might not work properly on 5G networks if you travel to other countries, though. However, you would still be able to latch onto almost all 4G networks worldwide. If you buy the unlocked version of the Galaxy S20 in the US, it won’t be able to connect to Verizon’s 5G network since there’s no support for mmWave on the phone.