Exclusive: 11-inch Galaxy Tab S7 will miss out on this fancy feature 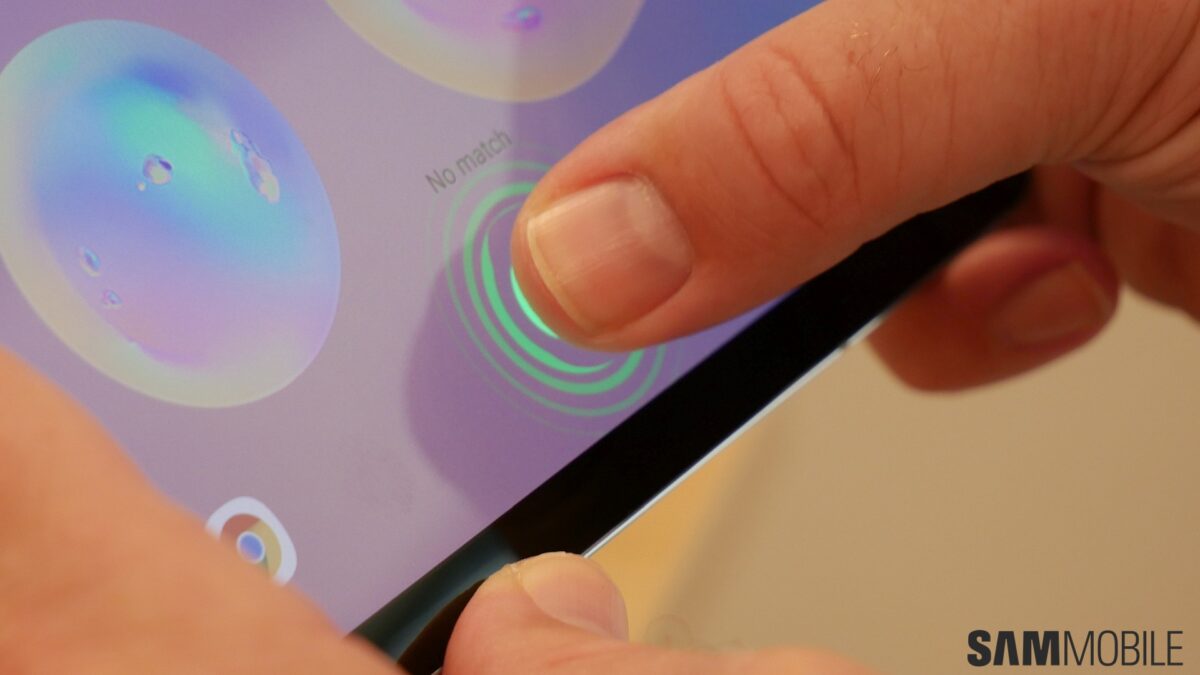 For the first time in many years, Samsung is launching a new flagship tablet with different display sizes. The Galaxy Tab S7 and Galaxy Tab S7+, expected to launch next month alongside the Galaxy Note 20 and Galaxy Z Fold 2, will feature 11-inch and 12.4-inch displays respectively. Samsung is clearly aiming for the market dominated by the iPad Pro with its upcoming tablet lineup, and as we have seen with Samsung’s flagship phones, the regular Tab S7’s spec sheet will be more humble compared to the Plus variant’s spec sheet (which we revealed exclusively last week).

And, thanks to our usually reliable sources, we have learned that one feature the regular Galaxy Tab S7 will miss out on is an in-display fingerprint reader. Similar to the Galaxy Tab S5e, the Tab S7 will have its fingerprint sensor embedded in the power button. Whether or not that’s a good thing will depend entirely on an individual’s perspective. We feel physical fingerprint sensors are the best, especially when they’re placed on the side of a device instead of the back. They are not as fancy as in-display solutions, but their speed and accuracy remain unmatched.

As far as the Galaxy Tab S7+ is concerned, we still don’t know if it will sport an ultrasonic fingerprint sensor like Samsung’s flagship phones or an optical sensor. Not that it matters much – both the ultrasonic and optical sensors Samsung is using in its devices today are on a mostly equal footing when it comes to their performance, so the user experience won’t really be affected either way. 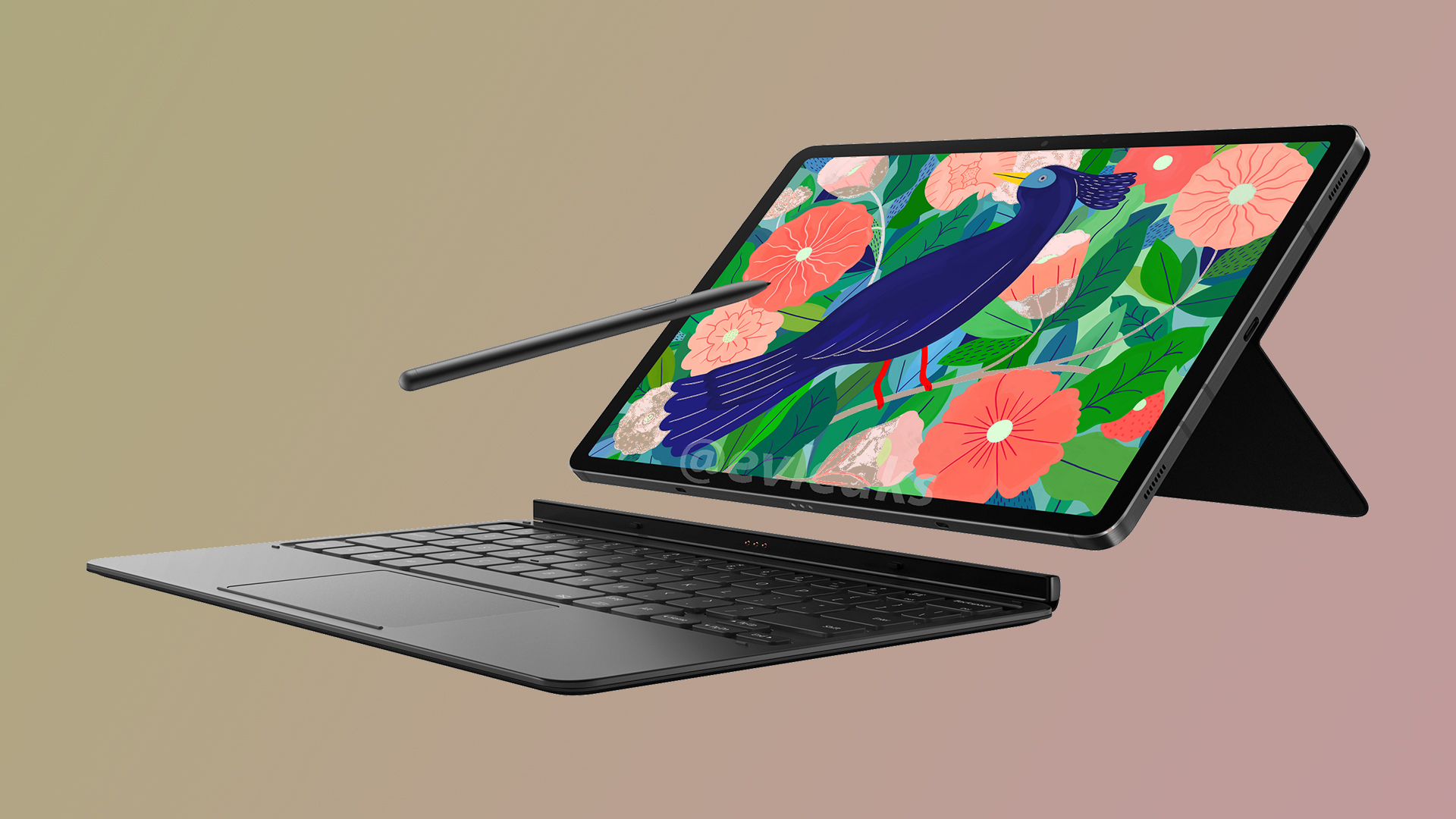 The difference in fingerprint technology aside, the Galaxy Tab S7 and Tab S7+ will both be true flagship tablets. Both models will be powered by the newly announced Snapdragon 865+ processor, support the S Pen, and come with an official keyboard accessory. The Tab S7+ will be powered by a massive 10,090 mAh battery and the Tab S7 should have a battery capacity somewhere in the 7,700-7,800 mAh ballpark, along with up to 45W super fast charging.

5G connectivity is also going to be part of the package. Other features we have come to take for granted on Samsung’s flagship tablets, such as beautiful AMOLED screens and quad AKG-tuned speakers, are to be expected as well. On the flip side, water resistance continues to be a feature Samsung refuses to bring to its flagship tablets, which is a missed opportunity in the opinion of some of us here at SamMobile.