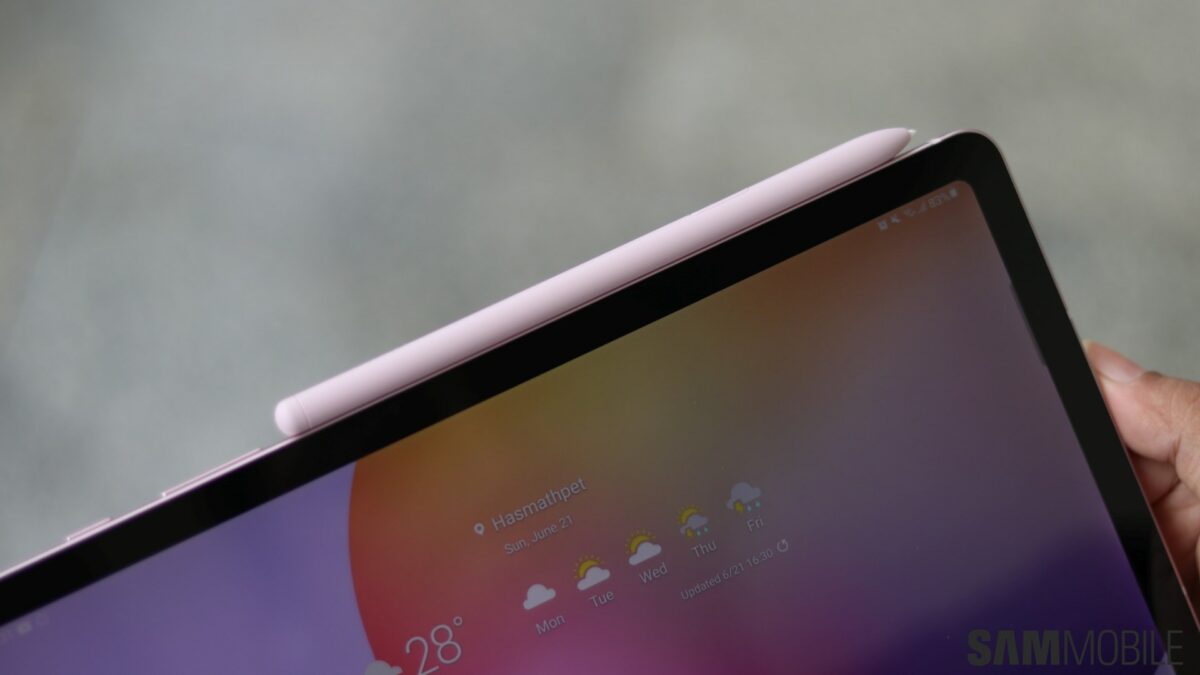 Samsung’s upcoming flagship tablet – the Galaxy Tab S7+ – should finally offer a modern fast charging solution, as suggested by a newly spotted product certificate. This possibility comes shortly after another certification authority indicated the entire lineup may be stuck with 15W charging that’s ancient by technology standards. Now, however, it seems that at least the higher-end model will be adopting a standard worthy of its price tag.

Published by Danish authorities in late June, the newly surfaced certification mentions three model numbers of the Tab S7+, all of which were already rumored about: SM-T970, SM-T976N and SM-T976B (the international Wi-Fi model and the Korean and international 5G variants). The certification mentions both 15W and 45W as supported charging speeds, so it seems at least the bigger of the Galaxy Tab S7 duo will be able to charge at 45W.

About time for premium tablets to embrace premium charging standards

With the Galaxy Tab S7+ featuring a 10,090 mAh battery, there’s no doubt a 15W cap would make the process of charging it more inconvenient than it has to be. Mind you, there’s still no guarantee that the tablet will actually ship with a 45W charger, as evidenced by the Galaxy S20 Ultra and Galaxy Note 10+, both of which support the standard but come bundled with a slower 25W charger out of the box.

The Galaxy Tab S7 series is rumored to be launching early next month, at an online-only product event which should also see Samsung announce the Galaxy Note 20 lineup and the Galaxy Z Fold 2. Following that, the tablet range is likely to hit the online and literal store shelves by early September.

The Galaxy Tab S8 series is finally official after today’s big unveiling at Unpacked 2022. It’s not like there was much left to reveal after the sea of prior leaks, but at least we now have official confirmation straight from Samsung, which means it’s time to take a look at the New versus the Old […]