With exactly three weeks left before Samsung’s next Unpacked event takes place, the company’s upcoming flagship tablet, the Galaxy Tab S7, has been spotted in a live photo at Safety Korea. And much like previously-leaked renders and photos have hinted before, the new live photo at hand clearly reconfirms the relocation of the front-facing camera to the right edge of the device.

As you’re most likely aware, Samsung’s Galaxy Tab S tablets usually carry their front-facing sensors on the top edge – when using the slates in portrait mode to be precise. This design was employed even by more recent models like the Galaxy Tab S6 and the Galaxy Tab S6 Lite, but the company is now switching gears with the Galaxy Tab S7. This design change indicates that Samsung may be putting a greater focus on landscape mode, but time will tell if this is also going to be reflected through software.

Evidently, this is not the only change expected from the upcoming tablet series when comparing it with the models that are on sale today. Although the Safety Korea documents don’t reveal much else about the tablet’s specs, earlier rumors claim that the Galaxy Tab S7 series will be equipped with displays capable of a 120Hz refresh rate. Likewise, for the first time in Samsung’s tablet history, the next flagship may also boast 45W super fast charging capabilities. We were also hoping that the Galaxy Tab S7 lineup will have an IP rating, but Samsung doesn’t seem to be ready to make this step just yet, even though this might hold the tablet back from being truly great.

The Safety Korea certificate links the photo with model number SM-T875N, i.e., the Galaxy Tab S7+, but the documents also mention the ‘derivative model’ SM-T870, which should correspond to the standard Galaxy Tab S7 variant. The paper also confirms that the flagship tablet series is being manufactured at Samsung’s facilities in Thai Nguyen, Vietnam. 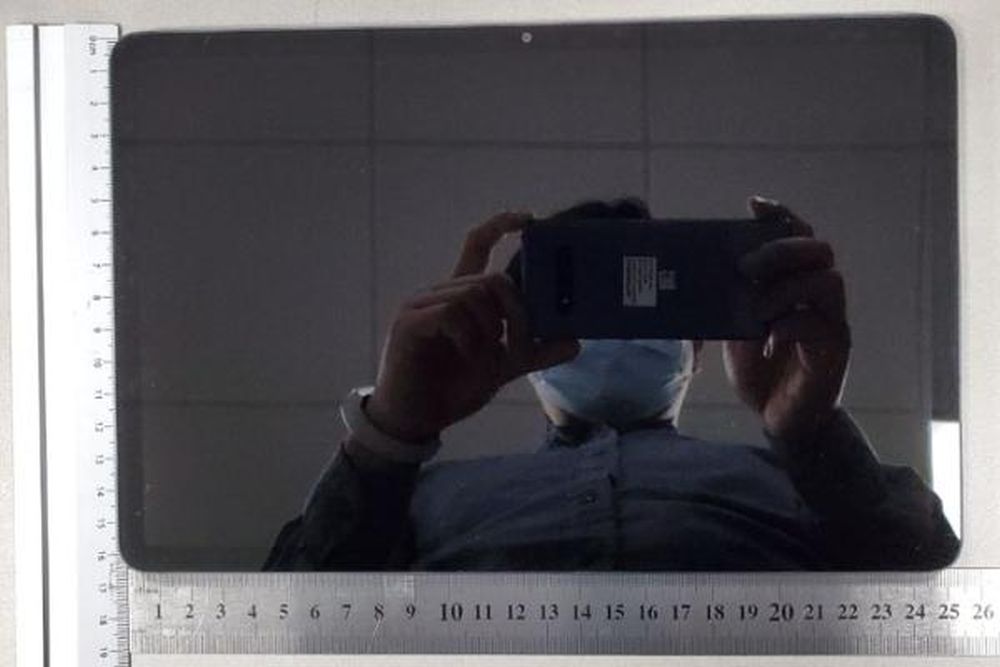