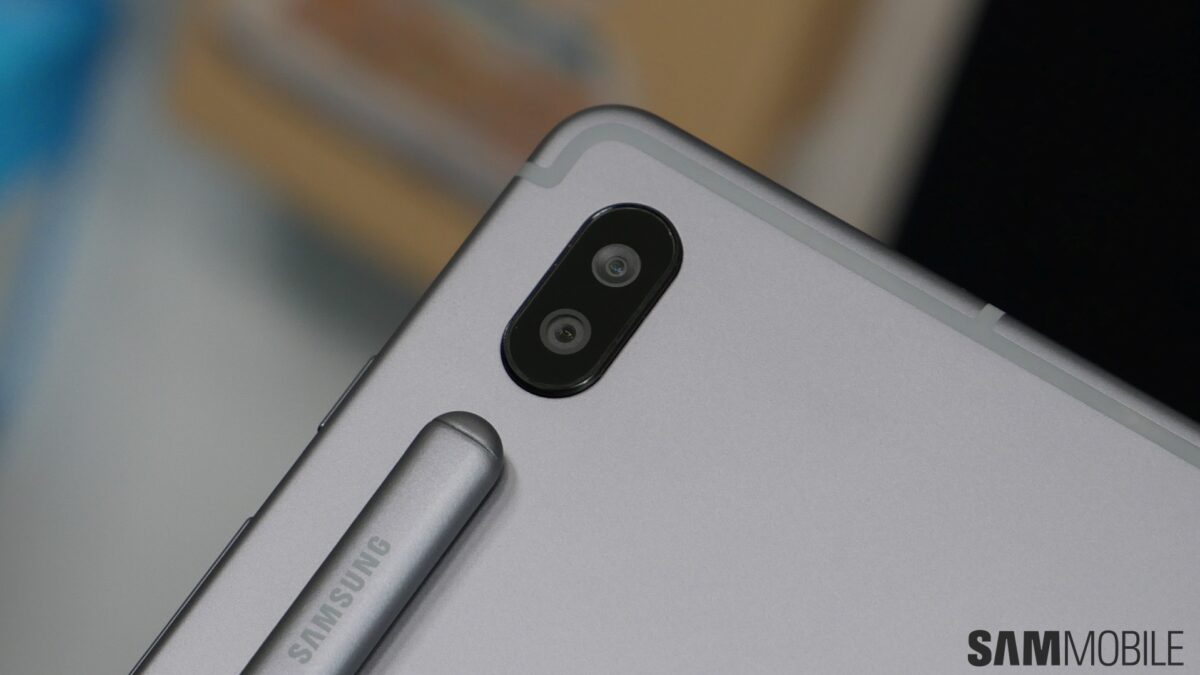 Thanks to the certification authority Safety Korea’s website, we are getting a first look at the Galaxy Tab S7+’s (SM-T976N) rear design. The tablet appears to have a metal body and a dual-camera setup at the rear along with an LED flash. There also seems to be a dedicated area/cavity at the rear to store the bundled S Pen. There’s also an AKG branding at the rear, most probably for its quad-speaker setup.

At the front, there seems to be a front-facing camera and not much else. This corroborates the image of the Galaxy Tab S7 that was leaked earlier today. Supporting documents also reveal another model number of the tablet: SM-T975N. The Galaxy Tab S7 series will come equipped with the Snapdragon 865+ processor that Qualcomm announced yesterday.