Samsung Galaxy Tab S7+ to have a massive battery 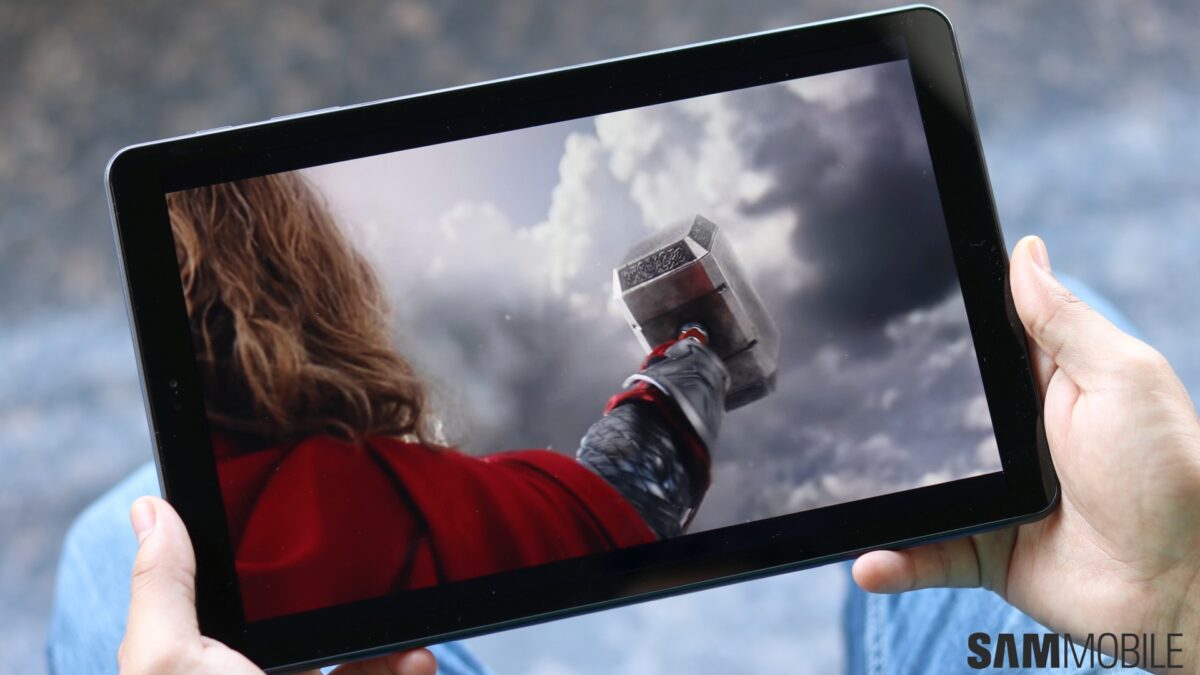 Samsung will equip the Galaxy Tab S7+ with a monstrous battery so as to account for the tablet’s significant upgrade in screen real estate. That’s according to a newly published China Compulsory Certificate which lists the device’s rated battery capacity at 9,800mAh. The emergence of the 3C attestation also suggests Samsung’s upcoming series is moving closer to release, especially seeing how the Galaxy Tab S7+ obtained its international Wi-Fi certification just yesterday.

As is often the case in consumer electronics, the typical battery capacity of the Galaxy Tab S7+ may be slightly larger than what it says on the label – if you want to get technical, that is. In this particular instance, the unit identified by model number EB-BT975ABY appears to be a 10,090mAh affair, GalaxyClub reports.

Overall, the Galaxy Tab S7+ should have nearly 40% higher battery capacity than the Galaxy Tab S6, which utilized a 7,040mAh module. That should be more than enough to account for a 20% larger display area of the device. According to previously leaked information, the series will come in 11-inch and 12.4-inch sizes, though details on the former’s battery capacity remain to emerge.

By most accounts, it appears Samsung aims to bring the ultra-premium range in line with Apple’s latest iPad Pro models so as to do a better job at directly competing with each and every one of them individually. Perhaps the Tab S7+ will have a high refresh rate display as well? We’ll have to wait and see.

The Galaxy Tab S7 family, previously speculated to launch as the Galaxy Tab S20, should be officially announced this summer. Samsung may opt to unveil it alongside the Galaxy Note 20 and Galaxy Fold 2, with the company being unlikely to hold more than a single Unpacked event in the third quarter of the year given the current global recommendations against large public gatherings. Of course, that’s assuming the South Korean tech giant holds a physical event in the first place.