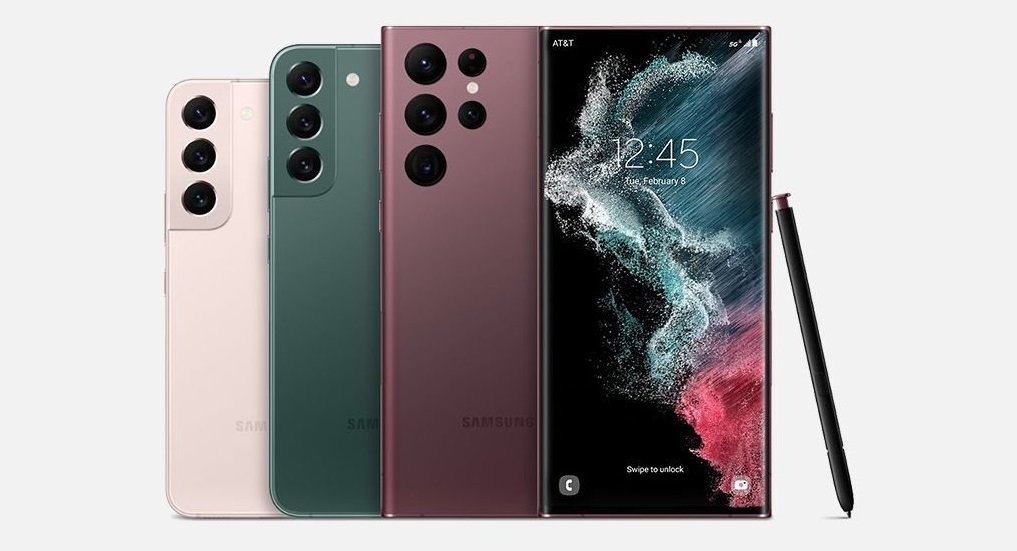 Despite what some recent reports suggest, the Galaxy S22 series will likely hit the market at the same prices as last year’s models. According to our sources and other recent leaks, the Galaxy S22, S22+, and S22 Ultra won’t be cheaper or more expensive than their Galaxy S21 counterparts.

Back in December, SamMobile exclusively reported that the base Galaxy S22 model should cost $799, same as the Galaxy S21 did at launch. Other subsequent rumors suggested otherwise, but now the rumor mill is circling all the way back to the original prices.

How much should the 2022 flagship trio cost?

Prospective buyers can already register their interest in the upcoming flagship series and have an opportunity to earn rewards, including $50 Samsung Credit and better trade-in deals.

As usual, Samsung should also offer various pre-order bonuses for customers in different markets. No official pre-order bonus details have emerged yet, but we wouldn’t be surprised if pre-order customers will get a free pair of Galaxy Buds wireless earbuds. Either way, we’ll keep you posted as soon as Samsung spills the beans..

The tech giant will unveil the Galaxy S22 series on February 9; however, the company might have to delay shipping dates for the Galaxy S22 and Galaxy S22+ by a couple of weeks, which could mean that only the more expensive Galaxy S22 Ultra will ship to customers by the end of February.