Galaxy Awesome Unpacked: Where to watch and what to expect 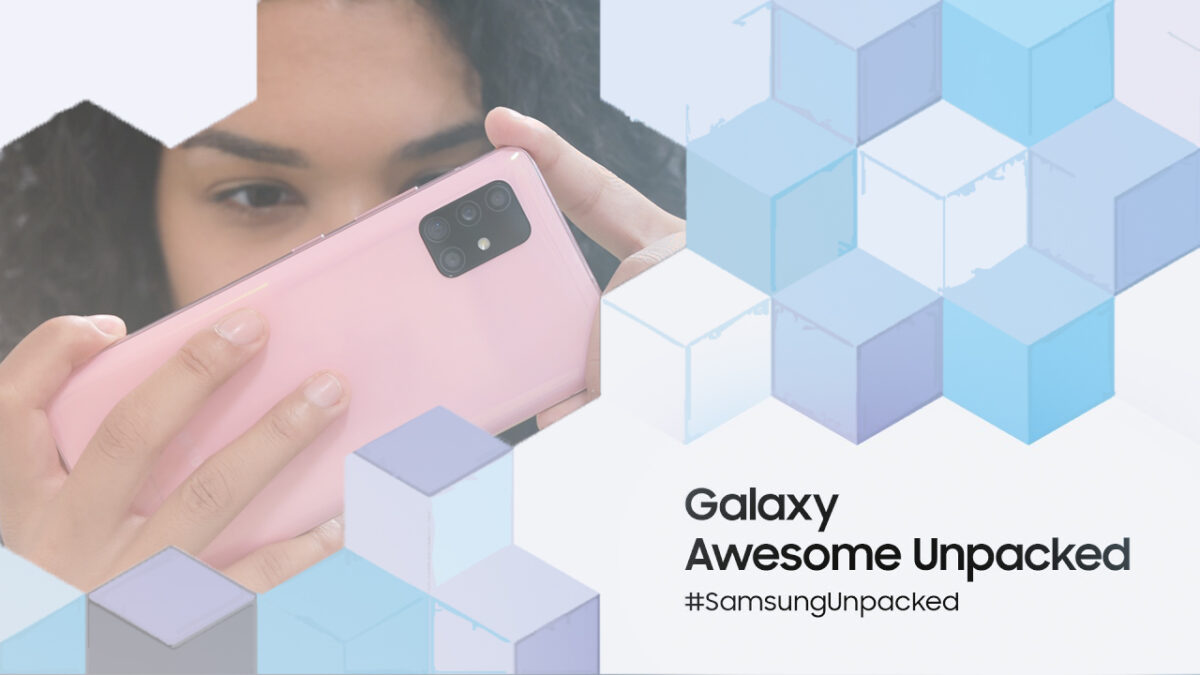 As promised, Samsung is scheduled to finally unveil a pair of its much-anticipated Android mid-rangers Wednesday, March 17th. Just several years ago, that very sentiment would have likely sounded bizarre to many. However many were staying on top of smartphone news, to be exact.

But somewhere around the time Samsung’s premium, bezel-free design language started trickling down to its mid-rangers, the Galaxy A family started enjoying impeccable momentum.

How far up the premium ladder can the Galaxy A line go?

That isn’t to say it had a bad rep beforehand, mind you. It’s just that Android, on the whole, was still a pretty shaky proposition below flagship-level hardware circa 2017. Samsung was arguably the most eager to address that issue out of all major manufacturers. And there aren’t that many around these days, so it obviously did something right, besides terrifying competitors.

Tomorrow’s Galaxy “Awesome” Unpacked will hopefully lead to more of the same. Especially since recent accounts indicate that the Galaxy A52 and Galaxy A72 will indeed be a couple of head-turning devices.

Looking at the broader picture, Samsung’s ramping up its aggressive start to the year and looking increasingly more comfortable while surrounded by all that initiative. Tomorrow’s online event is going to be its third Unpacked show of the year and second this month. Yes, we’re counting ‘Unbox & Discover’ as an Unpacked, it’s like they weren’t even trying with that name.

As per usual, you’ll be able to tune in to tomorrow’s stream via YouTube (embedded below), Facebook, and Samsung’s own video player whose placeholder has yet to appear on the company’s website. The (likely) hour-long stream starts at 7:00 am PT, which is 10 am ET, 3 pm CET, and 7:30 pm IST in other corners of the globe.

Every new Galaxy Fold generation has introduced significant upgrades beyond the usual improvements to performance. The Galaxy Z Fold 2 added the larger cover display, and the Galaxy Z Fold 3 adopted the optional S Pen. But by the looks of it, the Galaxy Z Fold 4 might be the first device in the series […]

Samsung is seemingly trying to take the spotlight away from leaks ahead of Unpacked 2022. It took it upon itself to build up some hype for the upcoming event, and last night, the company revealed another teaser trailer for Unpacked and the next-gen foldable phones. We’re following up with a video of our own, so […]

Samsung: 2022 will mark a turning point for Unpacked events

Samsung’s yearly Unpacked events are going through some exciting changes. These launch events have been the best place to be for Samsung fans since 2009, and over the past couple of years in the COVID era, the formula shifted from offline to online events for safety concerns. Now, as the Galaxy Z Fold 4 and […]