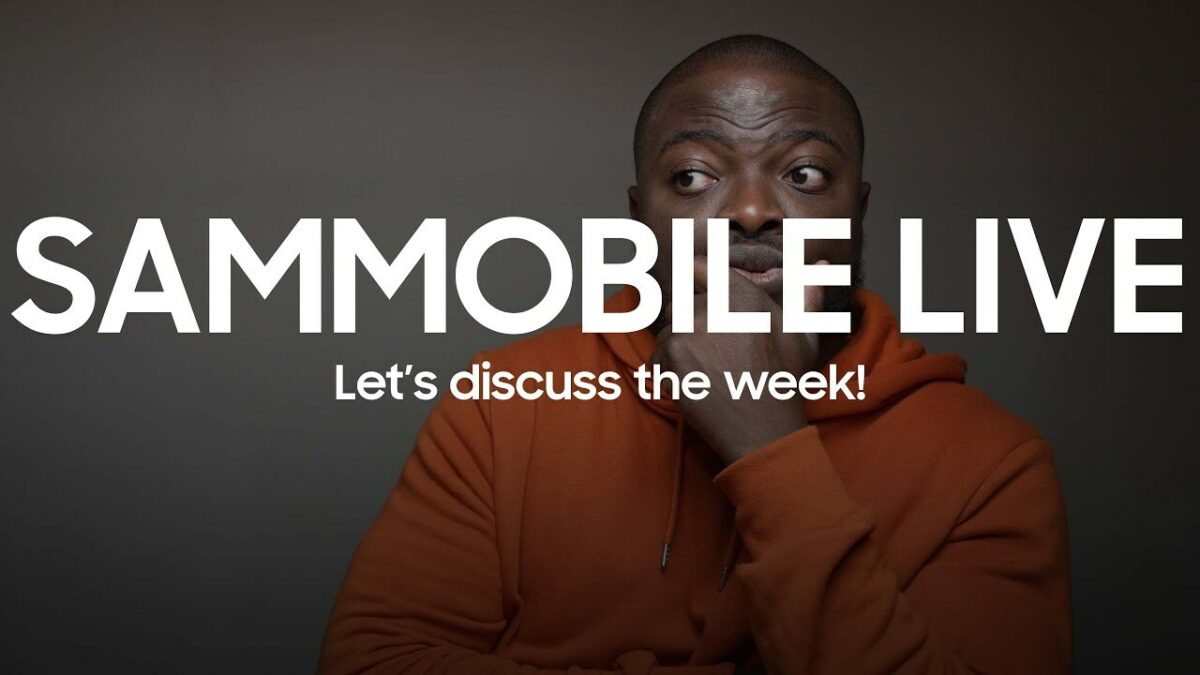 It’s the first week of February, and once again, we’re getting ready to go live on YouTube for your weekly recap. Galaxy Unpacked 2022 is just around the corner, but the upcoming event won’t be the only focus of today’s live stream. The Galaxy A53 also made it in the headlines this week, along with a “new” Samsung app, so make sure to join us on YouTube as we discuss the latest happenings.

We’ll kick off the show with a fresh look at the Galaxy A53 5G. This now-iconic series is getting a sequel this year, and new press renders have leaked, alongside additional camera specifications. It’s shaping up to be a great mid-range phone.

We’ll also dive a bit deeper into Samsung’s strategy for the Galaxy S22 series; more specifically, the way the company plans to use the Exynos 2200 and Snapdragon 8 Gen 1 chipsets in different markets.

Turning our attention to the present, we’ll be talking a bit more about the mysterious DECO PIC app that recently popped up in the apps drawers of many Samsung smartphone users. If there’s still any confusion about this app, we’ll try clearing it up later today, so stay tuned.

And finally, we’ll have another look at the Galaxy S22 series, or rather, the potential it may have to disrupt the Android smartphone market. According to a recent survey, roughly 20% of Android smartphone users made plans to upgrade to one of the upcoming Galaxy S22 models this year. If you count yourself among them, well, that’s one more reason for you to join our live show and let us know why you’re looking forward to the upcoming flagship.