Found an app called DECO PIC on your Samsung phone? Here’s what it is 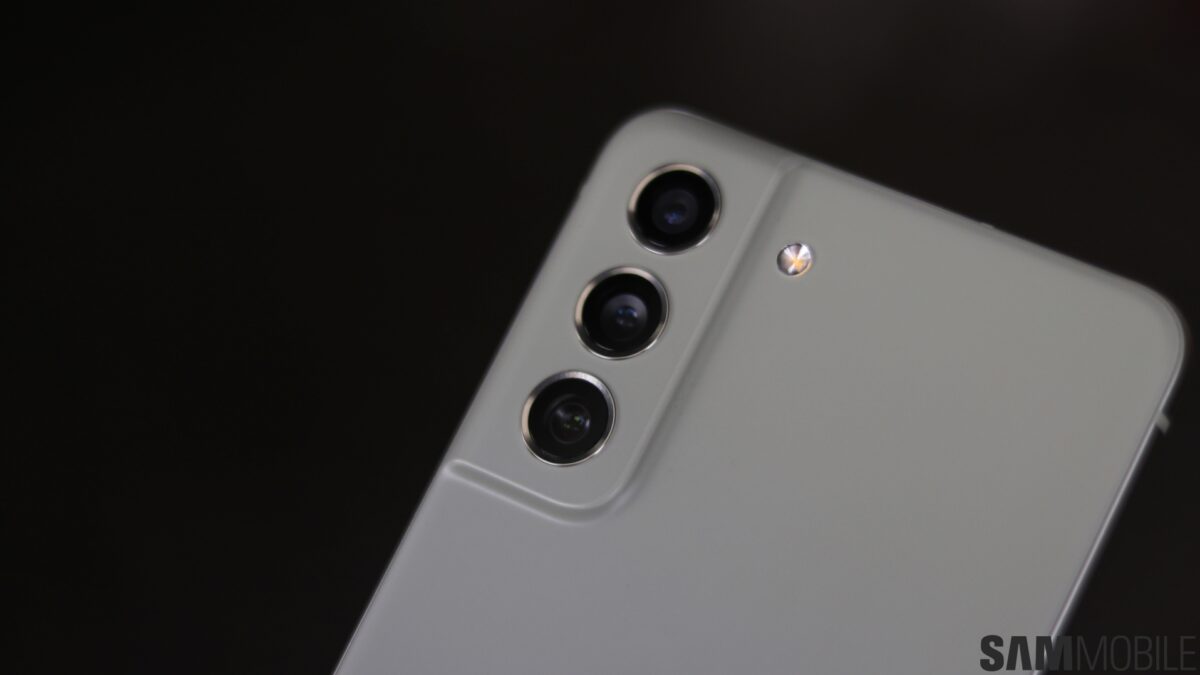 Over the past few weeks, many Galaxy smartphone users woke up to a new Samsung app that seemingly got installed on their phones overnight. It’s called DECO PIC, and you may have already spotted it in your apps drawer. At first glance, it looks like it was downloaded and installed out of nowhere without the user’s consent, but that’s far from the truth.

Fret not. Your Samsung phone didn’t install this app without your permission. It simply created a shortcut for an app that already was on your phone but stood hidden inside the default Camera app.

More specifically, DECO PIC could (and still can) be accessed from the AR Zone section inside the Camera app. However, it’s hidden behind several menus and can’t be accessed instantly; until now.

Following a quiet update from Samsung, DECO PIC now has its own dedicated shortcut. Customers who want to open their cameras in augmented reality (AR) mode can now do so without skipping a beat.

How to use DECO PIC to capture AR photos

Open DECO PIC and the app will greet you with a viewfinder and a handful of AR item categories. You can select an aspect ratio for your to-be AR photo, point the camera at the desired subject, and start customizing the scene using augmented reality items before capturing your shot.

The app has several AR categories, including GIFs, masks, frames, and stamps. In addition, customers can search for and download/buy AR live stickers from the Galaxy Store. Just search for ‘live stickers’ and make sure that the selected sticker is compatible with DECO PIC.

Once you capture your AR photo, you’ll find it in the Gallery app where you can edit, share it, and so on.

Have you tried DECO PIC yet? Did Samsung do the right thing by making it a stand-alone app? And do you use AR camera technology at all? Leave a comment below.

It’s the first week of February, and once again, we’re getting ready to go live on YouTube for your weekly recap. Galaxy Unpacked 2022 is just around the corner, but the upcoming event won’t be the only focus of today’s live stream. The Galaxy A53 also made it in the headlines this week, along with […]