One fifth of Android phone users want to upgrade to the Galaxy S22, says survey

Although the Galaxy S22 series is not yet available for pre-order, customers can show their interest in the lineup by registering on Samsung’s website. And according to a recent survey, the most sought-after model from the trio is the Galaxy S22 Ultra.

20% may not seem like much at first glance, but it is, given the number of phones on the market and the usual upgrade patterns. If 20% of Android smartphone users upgrade to the Galaxy S22 series this year, it should mean great news for Samsung.

The Galaxy S21 Ultra recently became the most traded phone

Over the past few weeks, the Galaxy S21 Ultra has reportedly become the most traded phone in the world of Android. According to surveys, the S21 Ultra 5G accounted for 22.3% of all Android smartphone trade-ins over the past couple of weeks.

The source correlates this sudden increase in trade-ins with the increasing popularity of the Galaxy S22 Ultra. However, the latter phone is not yet available for pre-order, so it’s unclear how one might affect the other.

Regardless, the source claims that the Galaxy Z Flip 3 and Z Fold 3 also appear to have made it in the list of top-10 most traded Android phones, which is not a good sign given that they were released five months ago.

Both foldable phones recorded high sales figures initially, but as of now, it’s unclear how many Samsung foldable phone users will become returning customers and how many will return to using regular “candy bar” phones by the time the Galaxy Z Flip 4 and Z Fold 4 become official. 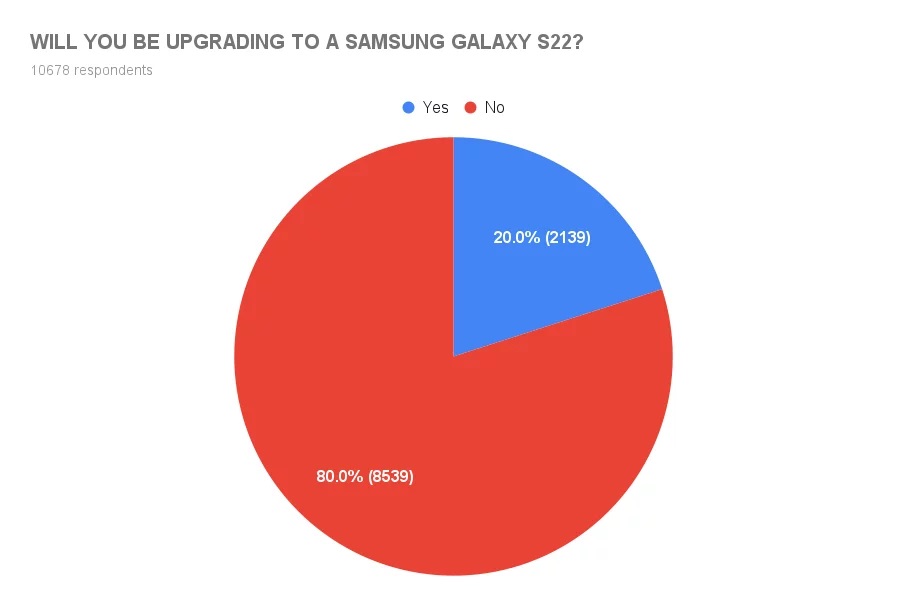