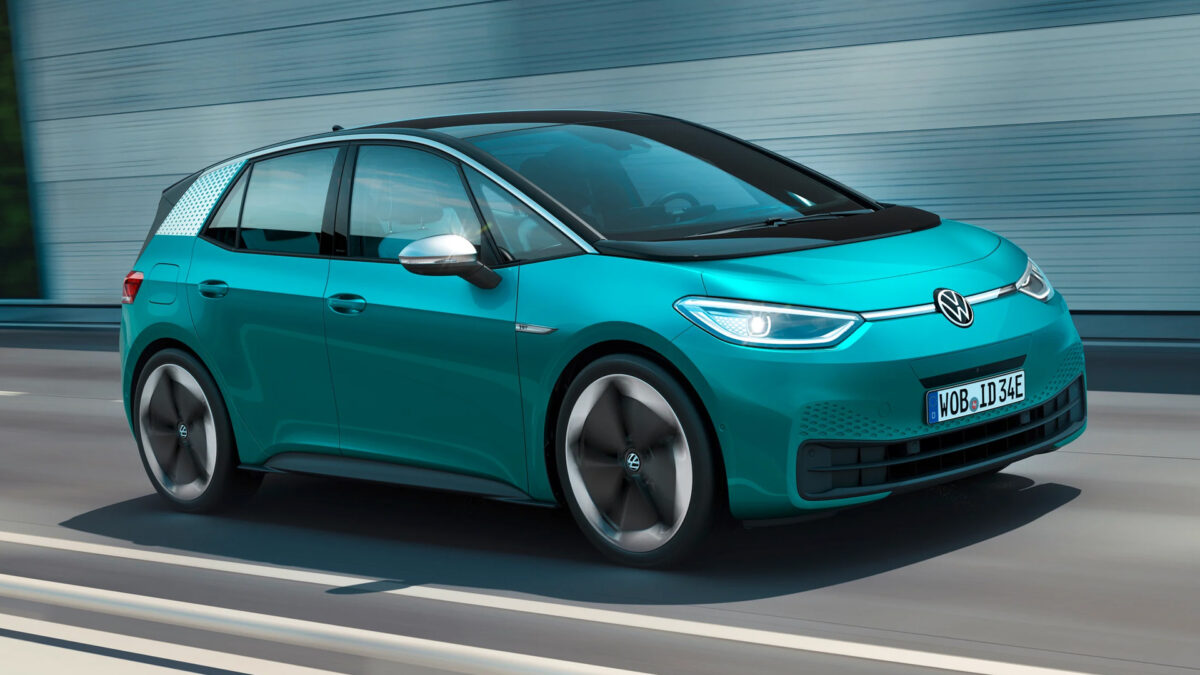 All modern cars use semiconductor chips for various functions, including vehicle controls, internet connectivity, in-vehicle entertainment, navigation, and safety. A few years ago, Samsung expanded into the growing automobile industry with its Exynos Auto chipset, and the company has been supplying chips to Audi since then. It is now being reported that even Volkswagen, the world’s biggest auto brand, has started using Samsung’s chips.

According to a new report from South Korea, Samsung started supplying Exynos Auto chips to Volkswagen in early 2021. The chip is reportedly used for multimedia playback, navigation, and vehicle status control. The Exynos Auto V9 chipset is made using Samsung Foundry’s 8nm FinFET fabrication process. It features eight ARM Cortex-A76 CPU cores, an ARM Mali-G76 MP18 GPU, and an integrated NPU (Neural Processing Unit). Its DSP supports up to six displays, while its ISP supports up to 12 on-vehicle cameras and 4K 120fps videos.

Samsung is planning to expand its Exynos Auto chipset lineup in the future, given that more and more cars will depend on chips for data processing, image and video processing, internet connectivity, voice recognition, and other tasks. Samsung recently unveiled its first ISOCELL image sensor that is specifically designed for automobiles. The company also makes OLED screens, LEDs, and batteries for electric cars, and they are used by BMW and a lot of other auto brands.

Since more cars are bound to switch to full-fledged operating systems such as Android Automotive, QNX, and Apple’s OS (for its rumored smart car), sales of semiconductor chipsets are bound to rise in the near future, and Samsung wants to be fully prepared to cash in. The company is already working with Hyundai, Genesis, and Tesla on various projects.