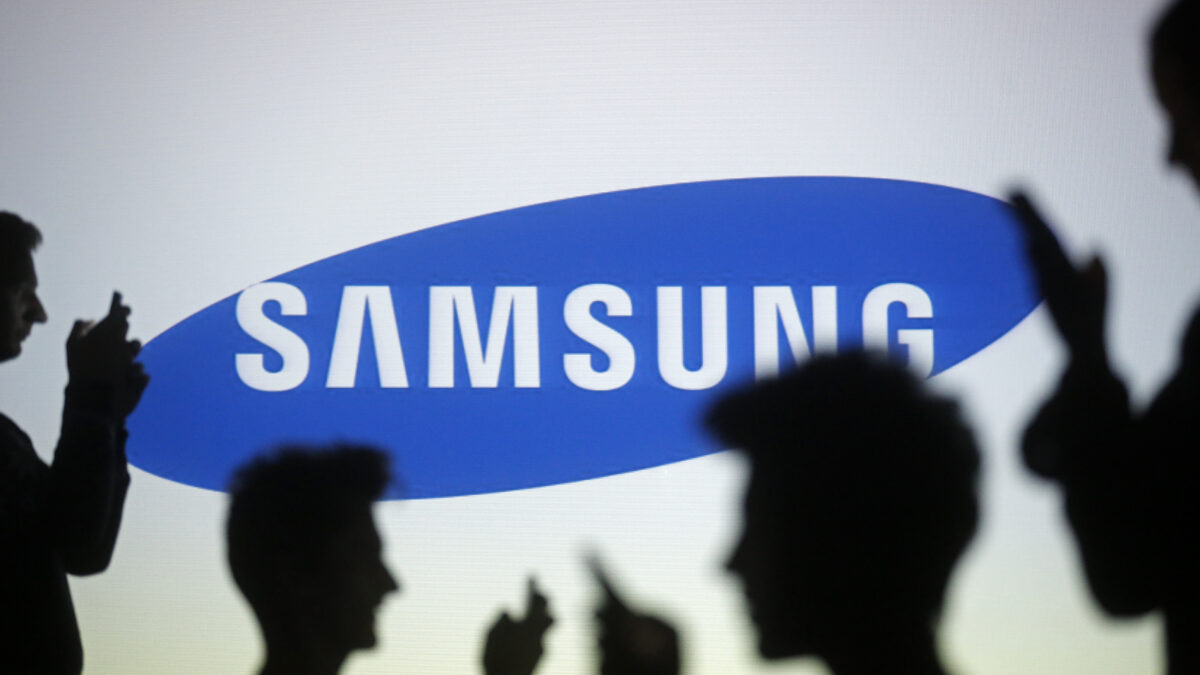 Samsung is reportedly on the verge of partnering with another South Korean chaebol – Hyundai Motor. The potential collaboration is widely interpreted as a follow-up on Exynos Auto, the automotive chip platform launched a couple of years ago. To date, Exynos Auto found its way into Tesla Autopilot 3.0, as well as select Audi technologies.

Samsung and Hyundai are said to have agreed to a tentative partnership following a senior leadership meeting on Wednesday. While details on the matter remain slim, it’s assumed Hyundai would support Samsung’s development and testing of future Exynos Auto application processors (APs).

While today’s report might once again fuel speculation of Samsung pondering a more direct foray into the automotive industry, there are still no tangible indications of that being the case. By most existing accounts, the company isn’t interested in making vehicles as much as it’s intrigued by the opportunities in making highly specialized vehicle tech. Exynos Auto chips are one such product category, with another being electric vehicle batteries.

Future vehicle solutions like autonomous driving tech provide a substantial opportunity for Samsung to continue its substantial momentum in the DRAM segment. The Seoul-based conglomerate has been improving its market share in the segment for several years now and not even the ongoing pandemic affected its performance in the first quarter of 2020. Encouraged by these developments, Samsung’s now likely to finance new mergers and acquisitions in the field. Some industry analysts are already predicting its near-term M&A activity concerning automotive technologies will easily surpass billions of dollars. How exactly will Hyundai factor into those plans remains to be seen.