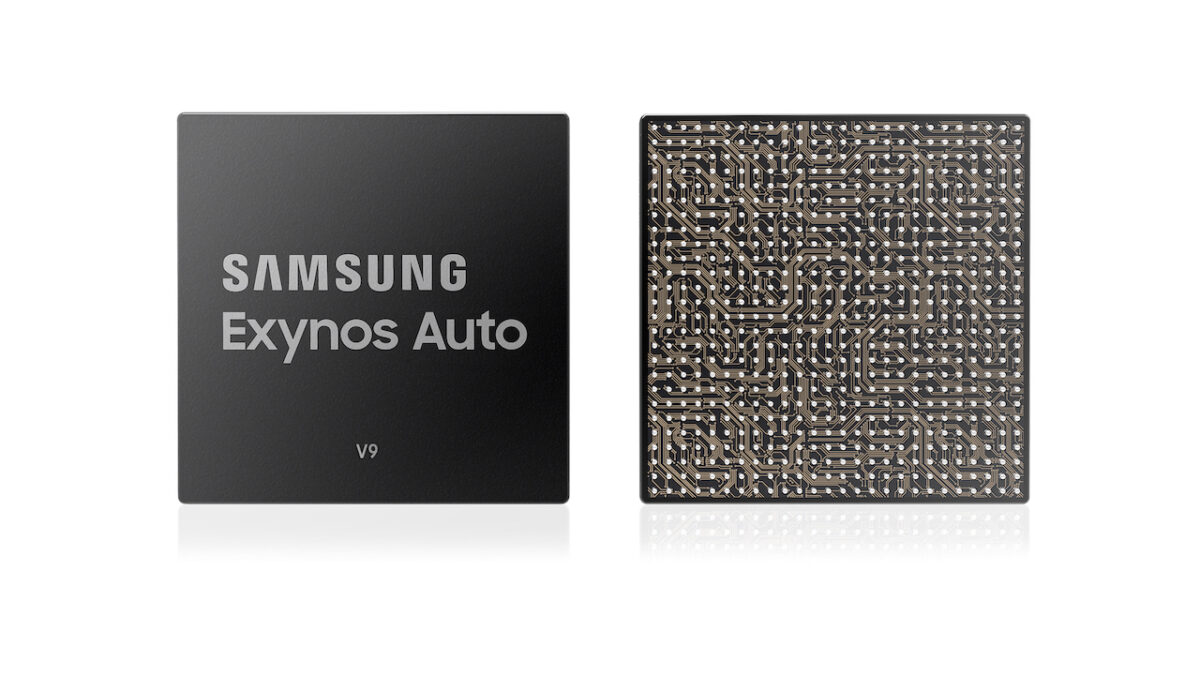 Samsung confirmed in 2017 that it will be supplying its Exynos chips to Audi for use in its infotainment systems. It joined the Audi Progressive SemiConductor Program as a supplier in 2017. Samsung has since been supplying the Exynos-branded chips to the German auto giant.

It later decided to establish a separate brand called Exynos Auto for these chips. Samsung has launched its first auto-branded Exynos processor today. The Exynos Auto V9 will be used in Audi’s next-generation in-vehicle infotainment system which is expected to debut in 2021.

“We are thrilled to introduce the new Exynos Auto line of products, starting with the Exynos Auto V9, which brings powerful processing performance to the next generation of automotive in-vehicle infotainment systems while meeting the industry’s strict reliability requirements,” said Kenny Han, VP of Samsung’s device solutions division.

The Exynos Auto V9 has been designed for advanced infotainment systems. It will allow for content to be displayed on multiple screens for a safer and more enjoyable experience. The chip itself is based on the 8nm process technology and features ARM’s latest Cortex-A76 CPU cores, 8 to be precise, at up to 2.1 gigahertz.

The Exynos Auto V9 has support for up to six displays and twelve camera connections for multiple sub-systems. Its GPU is arranged in three separate dedicated sets of Mali G76 GPU cores to seamlessly power multiple systems like the central information display, cluster display and rear-seat entertainment.

Samsung may also supply this chip to other car manufacturers if it wins over any of them. Cars are increasingly becoming more connected and there’s a need for more computing power. Samsung’s Exynos Auto V9 seems to fit the bill. 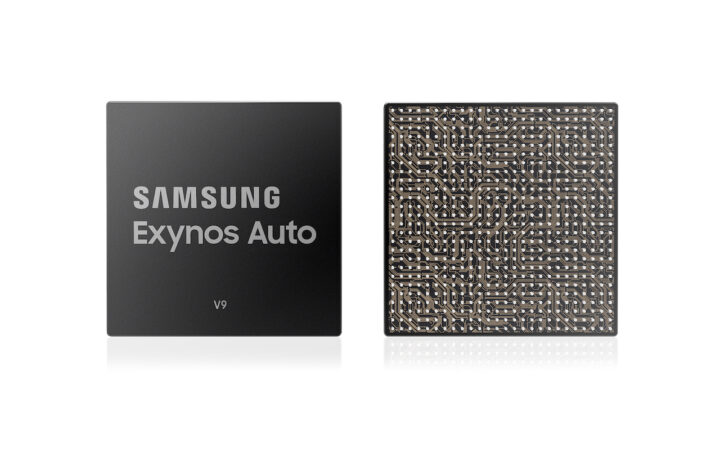