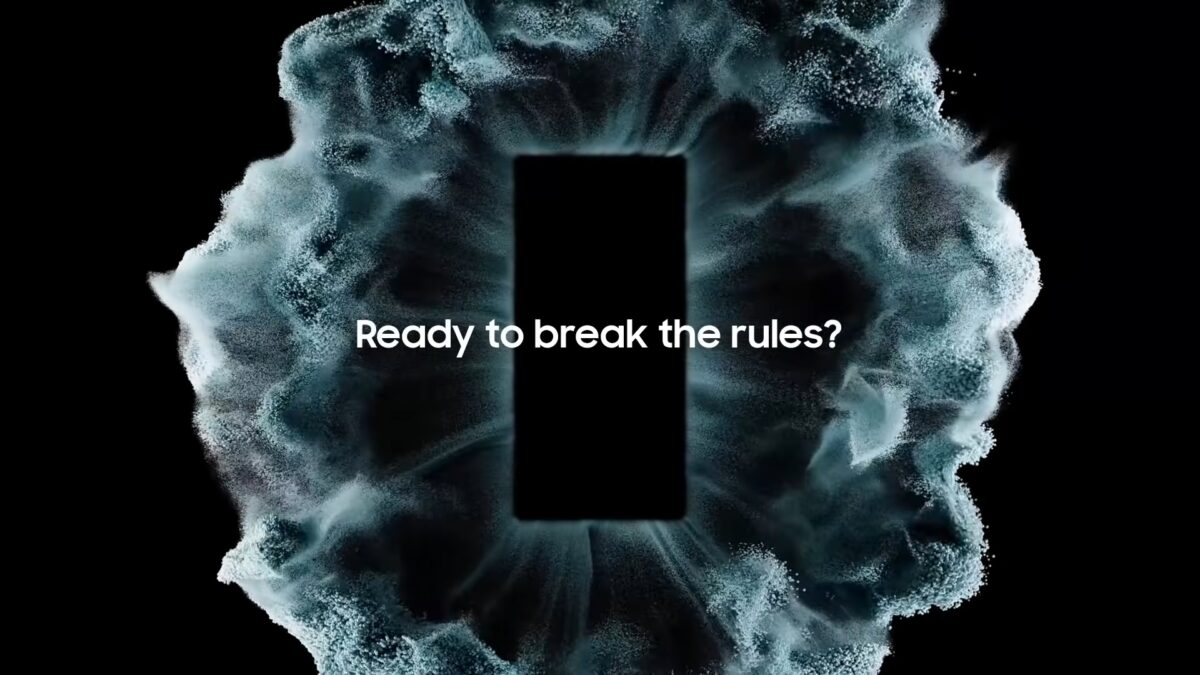 Almost every tiny bit of detail is already out in the open, way ahead of the launch. Now, in a fresh certification, the charging speeds of the entire Samsung Galaxy S22 series have been revealed.

According to a new report all the three models, i.e., the Galaxy S22, Galaxy S22+, and the Galaxy S22 Ultra, have appeared on Denmark’s DEMKO certification platform.

The certification gives us a peek at the charging speeds these devices will support. In the DEMKO certification, the Galaxy S22 appears with support for 25W fast charging. No surprises there.

Overall, these charging speeds, as revealed by DEMKO certification, would definitely help users of the Galaxy S22 series charge their devices more quickly.