Samsung is expecting the Galaxy S22 to sell like hot cakes 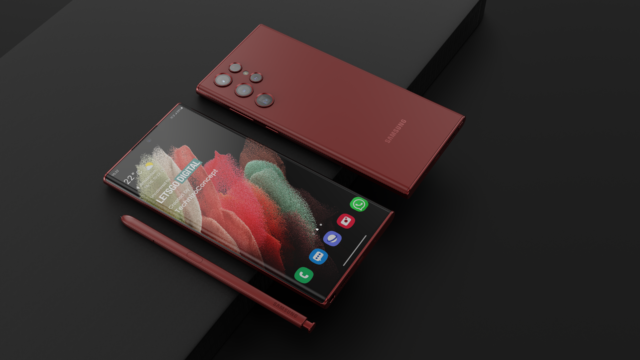 Samsung’s Galaxy S series hasn’t seen impressive sales over the past few years, and the company is hoping that it will change next year with the Galaxy S22 series. With increased sales, the South Korean firm is also hoping to increase its market share in 2022.

The company is reportedly planning to improve its marketing strategies and offer more colors and features at the same price to improve sales. Apparently, Samsung is also looking at cost optimizations when it comes to smartphone production. The South Korean firm could also bring IP67/IP68 rating to more devices next year, just as it did with the Galaxy A52 and Galaxy A72 this year.