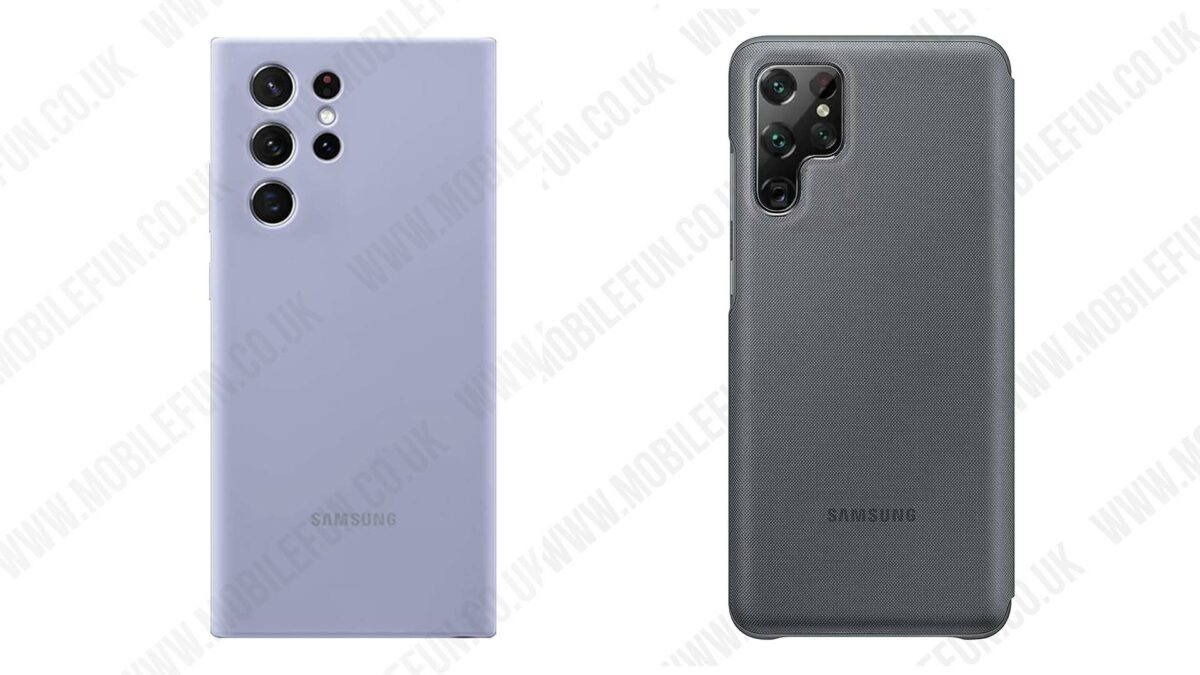 While the Galaxy S22 series hasn’t been announced yet, its specs, design, and even features have leaked. Some third-party cases for the Galaxy S22 Ultra were leaked a few days ago. Now, Samsung’s official cases for the smartphone have been revealed ahead of the launch.

You can see the images of the Silicone Cover (Lavender) and Smart LED View Cover (Grey) in the pictures below. The photos also show the rear-facing camera setup of the Galaxy S22 Ultra, revealing openings for a quad-camera setup featuring laser autofocus and an LED flash. The cases will be available in the colors listed below.

Samsung could launch more official cases and more color variants and unveil them after the Galaxy S22 launch event. 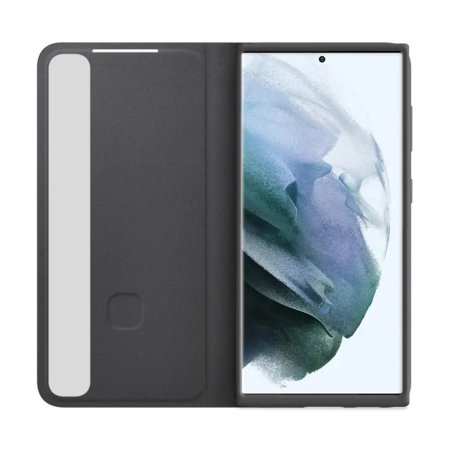