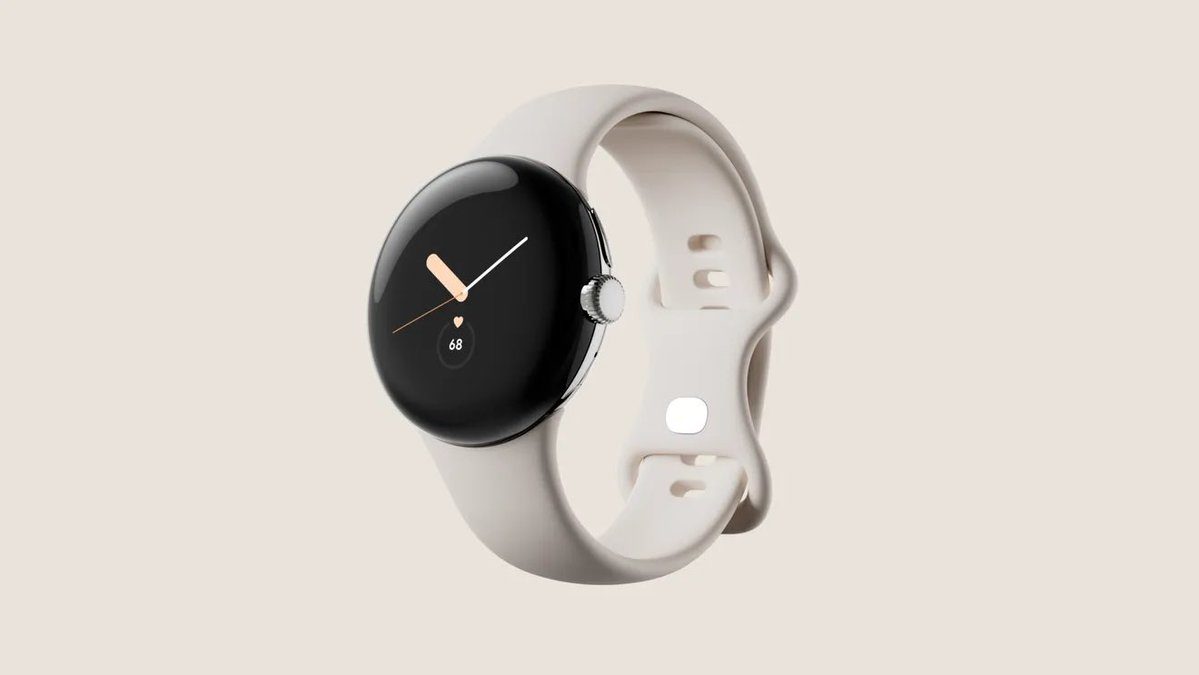 A few days ago, Google univeiled its entire device ecosystem for the next year, including two smartphones, a tablet, a set of flagship wireless earbuds, and a smartwatch. Earlier this week, a report claimed that the Pixel Watch has a four-year-old Exynos processor. Now, more information about its internal hardware has leaked.

More RAM would make the software smoother and faster. 32GB of storage would be enough to download plenty of music for offline playback, apps, and watch faces. Other features of the Pixel Watch include a set of activity and fitness tracking sensors, including an accelerometer, gyro, heart rate, GPS, and SpO2 sensor.