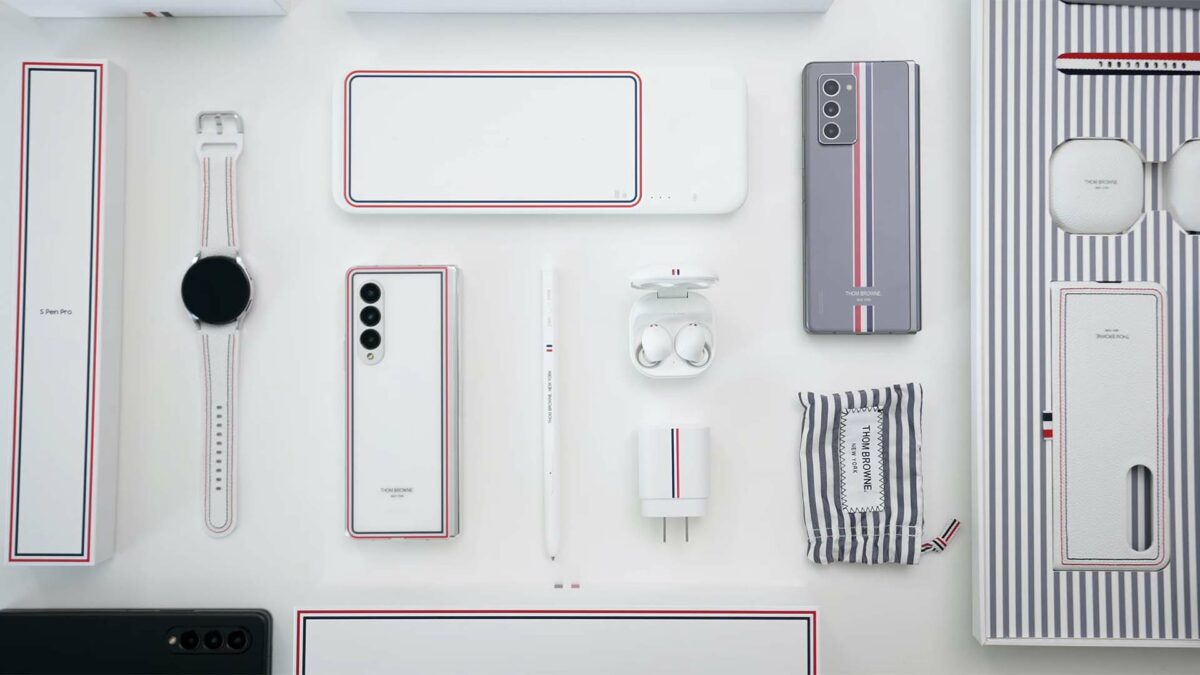 To the surprise of critics, the Galaxy Z Fold 3 and Galaxy Z Flip 3 seem to be enjoying a lot of success in their early pre-order days. Pre-purchase figures are unexpectedly high, and Samsung claims to have broken sales records in the segment. However, the standard models aren’t the only ones to enjoy this high level of popularity. The Galaxy Z3 Thom Browne Editions are selling like hot cakes as well.

Samsung revealed today that the Galaxy Z Fold 3 and Z Flip 3 Thom Browne Editions in Taiwan have sold out in record time. In just five minutes, to be precise. Pre-orders were open at noon today and were closed before everyone could even get a chance.

Care to learn more about the latest Samsung foldables? Refer to the links below, and chances are you’ll find something useful.