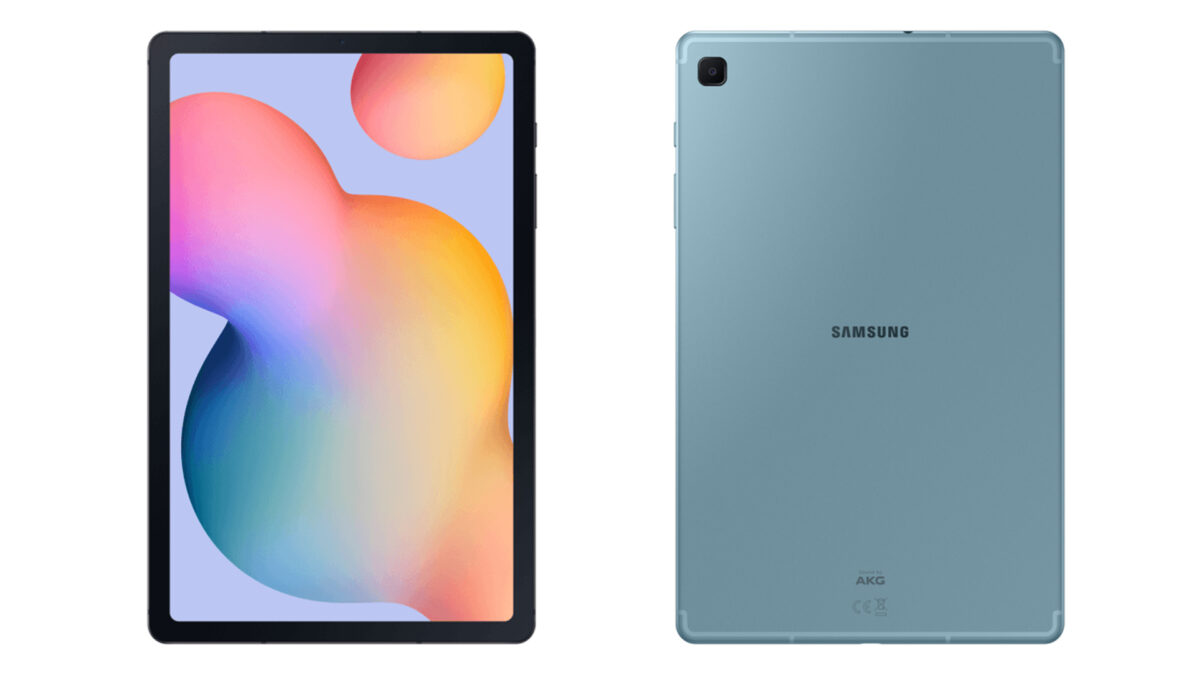 Samsung is planning to launch a trimmed down version of the Galaxy Tab S6 very soon. The tablet’s design has been leaked more than once over the past few weeks. The Galaxy Tab S6 Lite’s features and specifications have also been revealed ahead of its official announcement. The only unsolved piece of the puzzle was its pricing, but now that information has been leaked as well.

The Galaxy Tab S6 Lite features a 10.4-inch LCD screen with Full HD+ resolution and 16:10 aspect ratio. The device comes bundled with an S Pen for jotting down notes and for drawing. It runs Android 10 with One UI 2.0. It is equipped with the Exynos 9611 processor, 4GB RAM, and 64GB/128GB internal storage. It has a 7mm thin aluminum body that weighs 467g.

The upcoming mid-range tablet from Samsung features a 5MP selfie camera and an 8MP rear-facing camera. Both the cameras can record 1080p videos. In terms of connectivity, the Galaxy Tab S6 Lite comes packed with GPS, Wi-Fi b/g/n/ac, Bluetooth 5.0, USB Type-C port, and a 3.5mm headphone jack. It has AKG-tuned stereo speakers and a 7040mAh battery.

We expect Samsung to officially unveil the Galaxy Tab S6 Lite in the next few weeks as the tablet had already been listed on Amazon. It has also received necessary certifications from FCC and NCC. 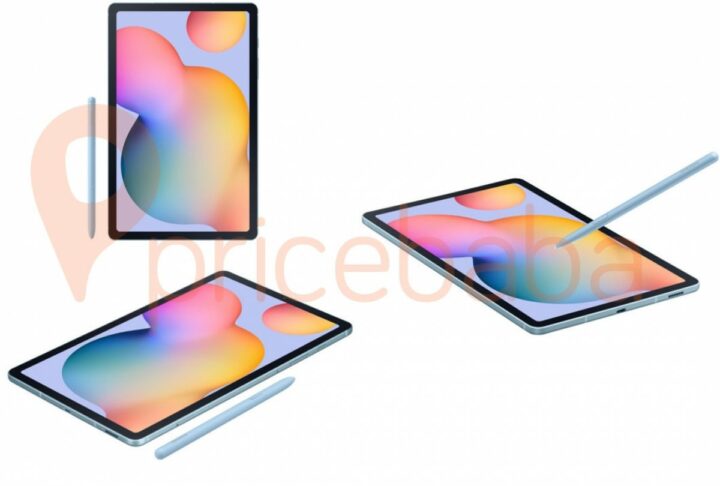