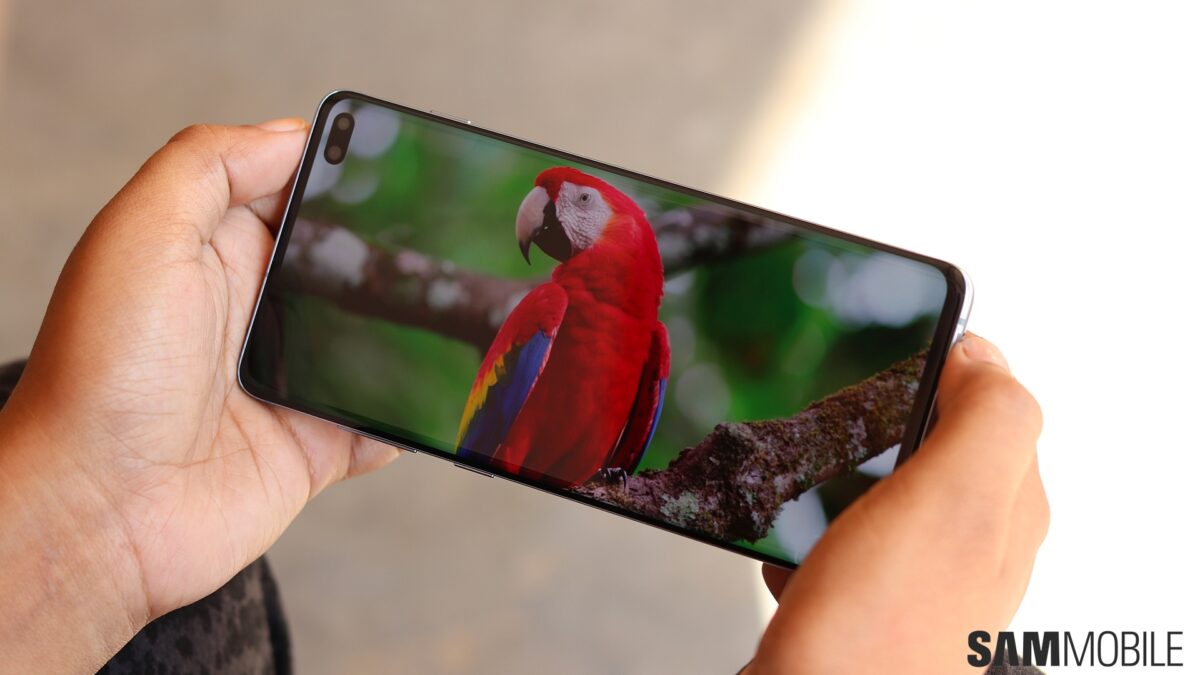 The Galaxy S10e, Galaxy S10, and the Galaxy S10+ are getting new updates with firmware version G97xFXXSCFUH5 in Switzerland. It includes the September 2021 security patch along with general bug fixes and device stability improvements. The South Korean firm is yet to publish detailed documentation related to its latest security patch.