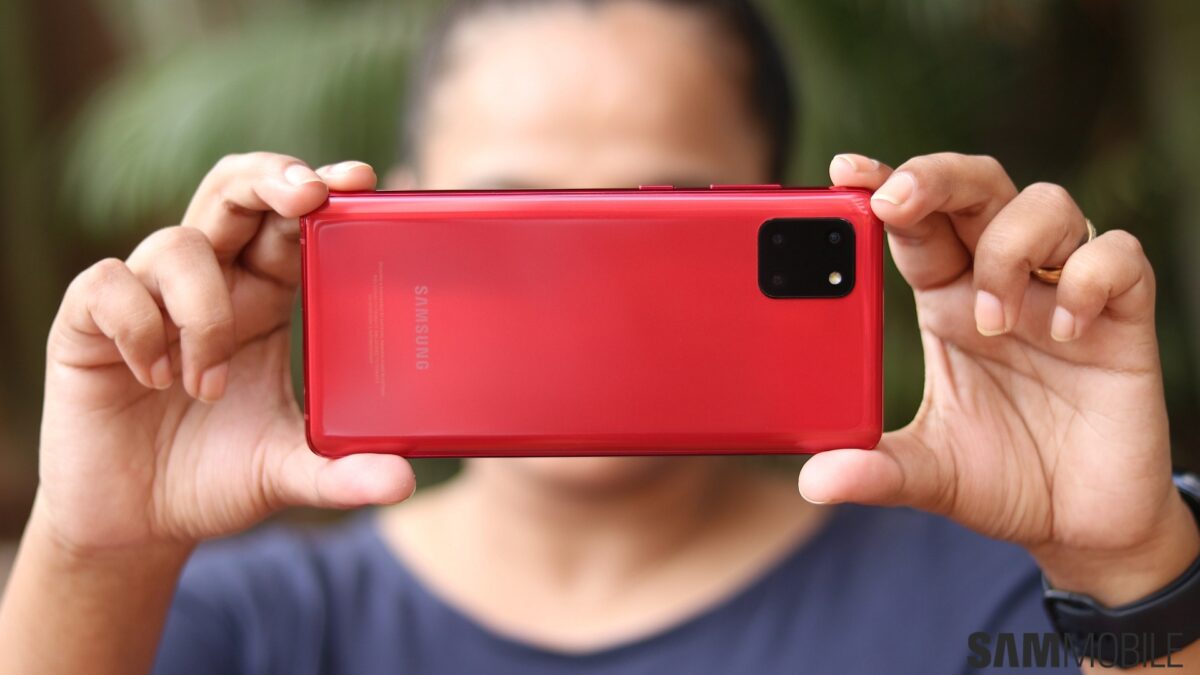 The One UI 3.1 update, which is currently rolling out to the Galaxy Note 10 Lite in France, carries firmware version N770FXXU7EUB3 and brings the March 2021 security patch. We don’t have the official changelog for this software update yet, but it should bring some new features to the Galaxy Note 10 Lite. We can expect it to bring Private Share, Eye Comfort Shield (previously called blue light filter), Google Home smart devices control, the ability to remove GPS location data from photos, automatic switching of Galaxy Buds between compatible devices, and improvements to the Calendar and Reminders apps.

If you are a Galaxy Note 10 Lite user in France and haven’t received the notification for the update already, you can navigate to Settings » System updates and tap on Download and install on your device. The new firmware is being uploaded to our firmware database right now. If you don’t want to wait for the update to arrive on your device, and you can download the firmware and flash it manually.

Last month, Samsung had released the Android 11-based One UI 3.0 update to the Galaxy Note 10 Lite. A few days later, the company released the February 2021 security patch for the smartphone.