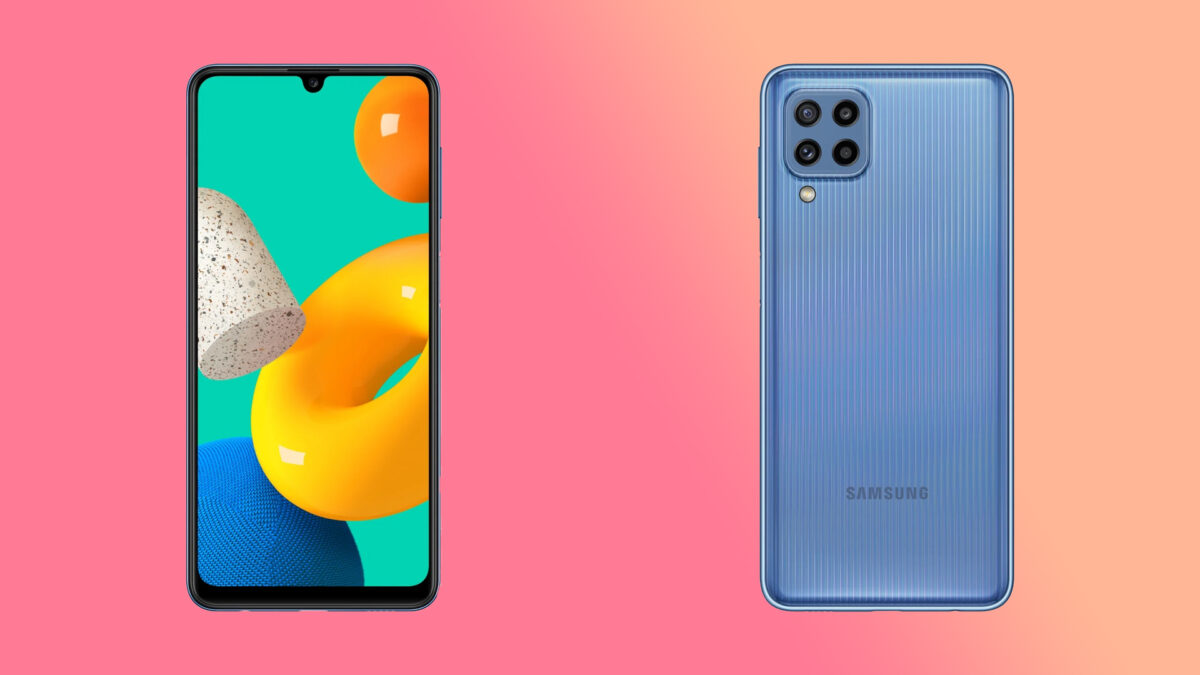 Samsung will soon launch the Galaxy M32 in India, and the country could be the first market where the device would debut. The smartphone’s images and possible pricing were leaked last week. The company has now revealed the launch date of the Galaxy M32 for the Indian market, along with its important specifications.

The Galaxy M32 will be launched in India on June 21, 2021, at 12 PM IST. The smartphone’s images and color options (blue and black) have been listed on Amazon India’s website. Samsung has confirmed that the Galaxy M32 features a 6.4-inch Super AMOLED Infinity-U display with Full HD+ resolution, 800 nits peak brightness, and a 90Hz refresh rate. In addition, the smartphone is confirmed to feature a 20MP selfie camera and a 64MP+8MP+2MP+2MP quad-camera setup on the rear. A 6,000mAh battery powers the Galaxy M32.

Samsung has also equipped the upcoming smartphone with a side-mounted fingerprint reader and 15W fast charging.