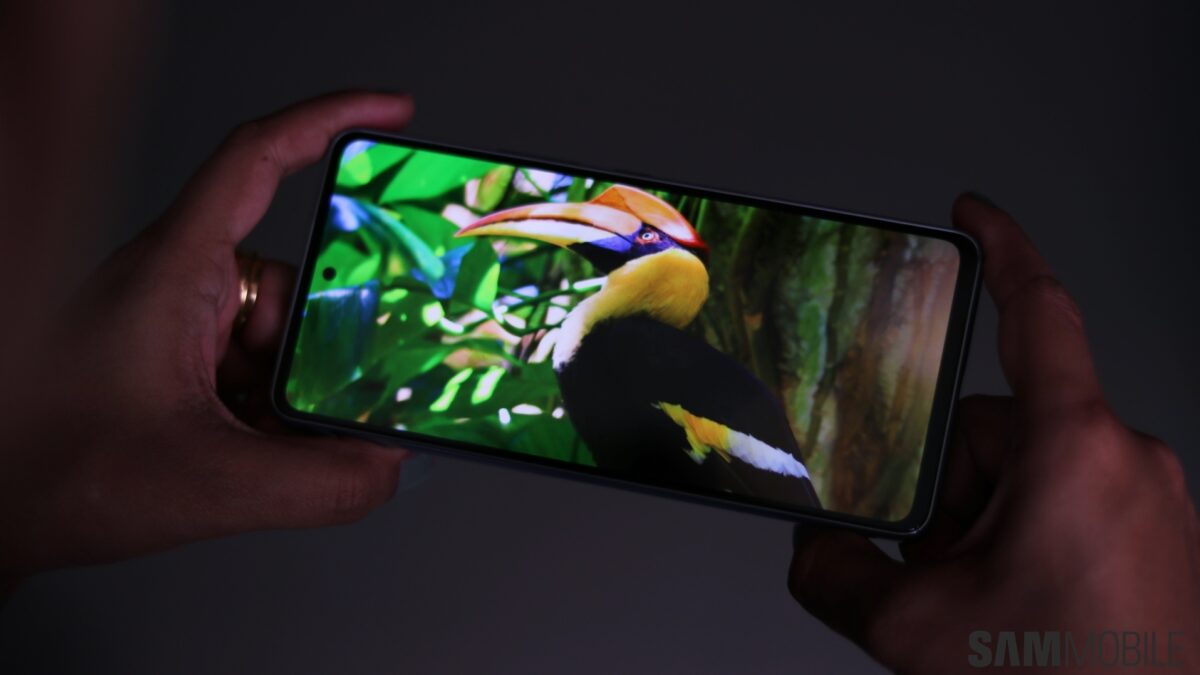 You can also download the firmware file suitable for your model from our database and flash it manually. Before starting the flashing process, don’t forget to backup your data.

According to Samsung’s documentation, the August 2022 security update fixes dozens of privacy and security-related vulnerabilities found in Galaxy devices. Those vulnerabilities include improper access control, MAC address leak via Wi-Fi and Bluetooth, and Samsung DeX and Samsung Knox vulnerabilities. The update could also include general UI/app bug fixes and device stability improvements.

The Galaxy A52 was launched in early 2021 with Android 11-based One UI 3.0 onboard, and it received the Android 12-based One UI 4 update a few months ago. It will get two more major Android OS updates and up to three years of security updates.

The Galaxy A53 debuted with Android 12-based One UI 4 software earlier this year. Samsung has promised to release four major Android OS updates and up to five years of security updates to the Galaxy A53.

Galaxy A41 gets August 2022 security update in India

Samsung has finally released the August 2022 security update to the Galaxy F41. Although the South Korean firm has been a little late in rolling out the new update, at least the update is here. Most mid-range phones from other Android OEMs don’t even get regular security updates. The new software update for the Galaxy […]