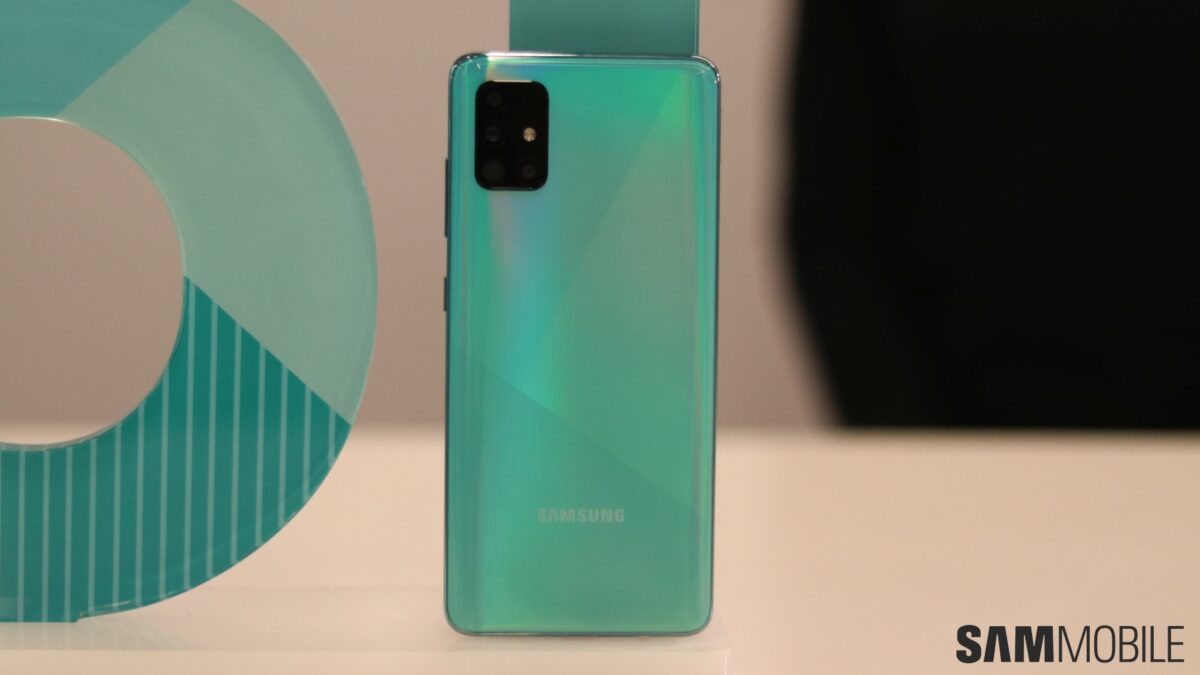 As we near the end of the month, Samsung seems to be making one last push to have as many devices updated with the latest security patch as possible as it continues work on the Android 12 and One UI 4.0 upgrade for the Galaxy S21. Today, the Galaxy Z Flip 3 finally received the September security update in the USA, and a similar update is now rolling out to the Galaxy A51 in a different part of the world.

The Galaxy A51 has received a new update in Russia, with the firmware version getting bumped up to A515FXXU5EUI2. The firmware version indicates there is more than just security enhancements included in the update, but Samsung’s changelog doesn’t reveal what it might be. It’s possible some One UI 3.1.1 changes — mainly a new Bedtime mode toggle in the notification shade — are bundled, and we’ll update this article as soon as we’re able to confirm.

Galaxy A51 owners should remember that while the latest update may not be anything to write home about, exciting things are in store for their phone. The Galaxy A51 is eligible to be updated to Android 12 and One UI 4.0. There’s no ETA on when the big upgrade will arrive on the A51, but a release in the first three months of 2022 is highly likely given Samsung’s track record.

For now, if you own the Galaxy A51, try downloading the September update from the phone’s Settings » Software update menu or install the latest firmware on it manually by downloading it from our archive.