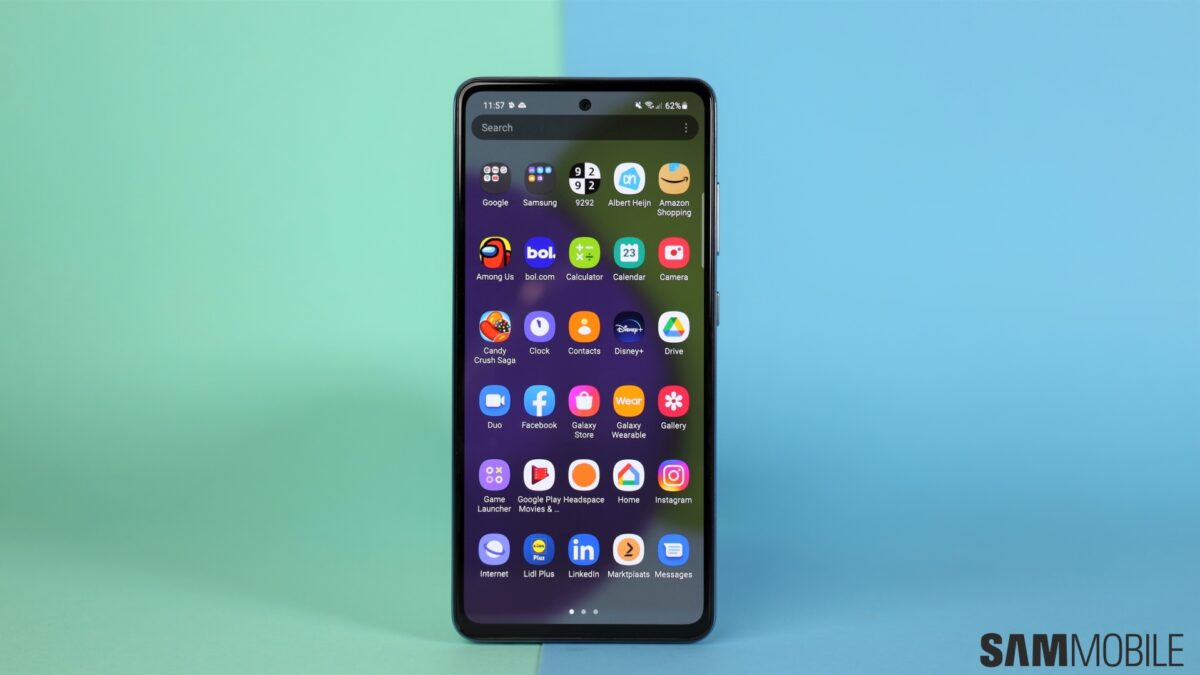 One UI 3.1.1 is so heavily lacking in user-facing features that the update might as well not exist at all, and Samsung knows that, which is why it has been bringing new updates based on One UI 3.1.1 without actually bumping up the version number to many of its devices. Pretty much all of its (non-folding flagships from) from the last two years have received such an update, and Samsung is now adding mid-range devices to the list.

The Galaxy A52 5G has begun receiving a new update that’s supposedly based on One UI 3.1.1. The only real indicator that it’s a slightly newer version of One UI is the new Bedtime mode toggle in the notification shade. The rest of the new stuff is hard to verify. The Weather app has reportedly been updated even though we see the same app on previous firmware, and supposed improvements such as faster animations are not easily noticeable.

Still, this is certainly not a run-of-the-mill security update, so there’s that. Speaking of security updates, the One UI 3.1.1 update comes with the August security patch. The firmware version is A526BXXU1AUH5 and the update comes in as an almost 800 MB download. Hopefully the regular Galaxy A52 will soon receive this update as well, and once it does, we will be sure to let you know.

If you own a Galaxy A52 5G, you can check for the new update from the phone’s Settings » Software update menu or head to our firmware archive to download the newest software for manual installation using a Windows PC.

Samsung is wasting no time in making sure One UI 4.1 is available for as many devices as possible, as quickly as possible. It was only recently the One UI 4.1 update started rolling out for the company’s flagship devices, and a mid-range Galaxy phone has now joined the list. The Galaxy A52 5G is […]

Samsung debuted One UI 4.1 with the Galaxy S22 series. A few weeks after the launch of its newest high-end phones, the South Korean firm started rolling out the One UI 4.1 update to older high-end and mid-range smartphones. However, not all One UI 4.1 features have made it to all Galaxy devices. One of […]