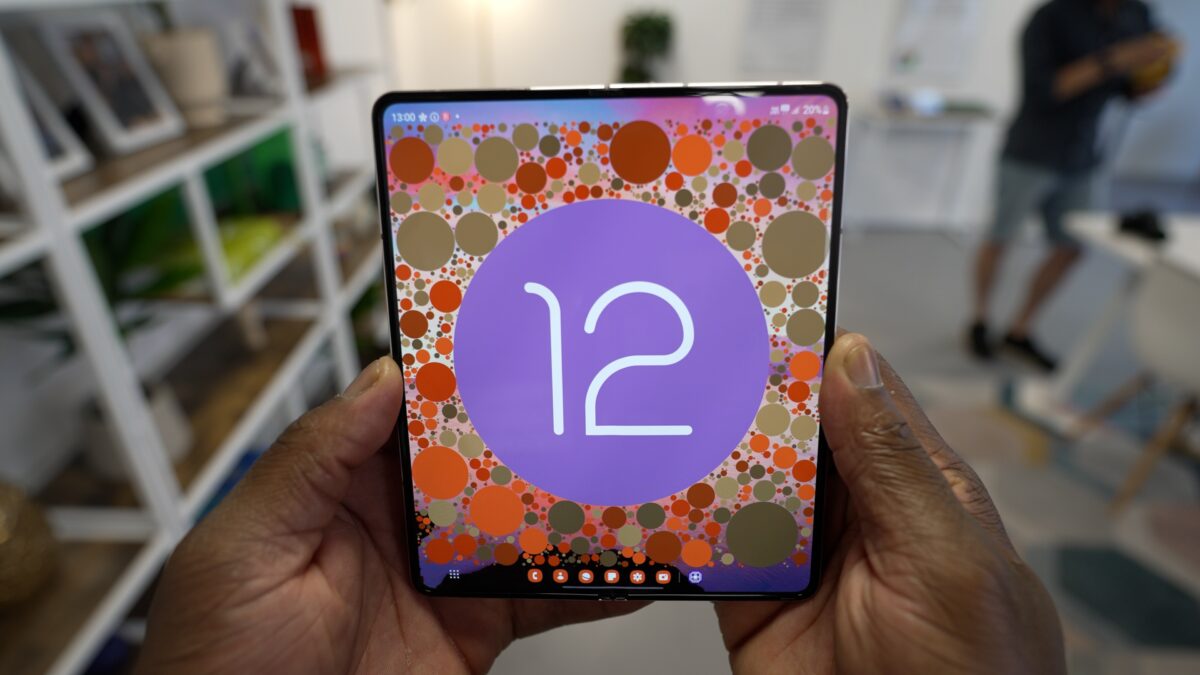 We’ve written before how Samsung needs to stop releasing new flagships in the second half of the year with an year-old version of Android.

Samsung provides four major OS upgrades to all of its flagships now, and that’s great, but it doesn’t change the fact that you’re still starting from an older version of the OS if you buy a Galaxy flagship that launches in August, which is when Samsung usually tends to launch its second batch of flagships these last couple of years.

And with the early release of Android 13 — the official version went live for Pixel devices earlier today — shines an even bigger spotlight on what has been an issue with Samsung flagships launched in the second half of each year for a long, long time.

Yes, as we’ve said before, Samsung doesn’t really have a choice but to launch these flagships in August because Apple tends to launch new iPhones in September each year, and iPhone sales tend to trump those of every other flagship device. Plus, Samsung has to adapt new Android OS releases with the features and UI of its custom skin, which takes time.

But that still doesn’t excuse the fact that the Galaxy Z Flip 4 is launching with Android 12, let alone the $1800 Galaxy Z Fold 4. It’s one of those issues Samsung just can’t seem to address no matter how much better its software policy otherwise continues to get. It’s especially jarring considering how close Google and Samsung are: can’t Google provide Samsung with the necessary code for the newest version of Android ahead of time so they are both in sync?

In any case, Google’s mid-August release of Android 13 for Pixel devices shines a light on how Samsung continues to launch new flagships with old versions of Android. It’s a sad state of affairs, and I really, really hope Samsung can do something about it going forward, especially if it’s going to ask us to part with more than $1500 for a flagship product.