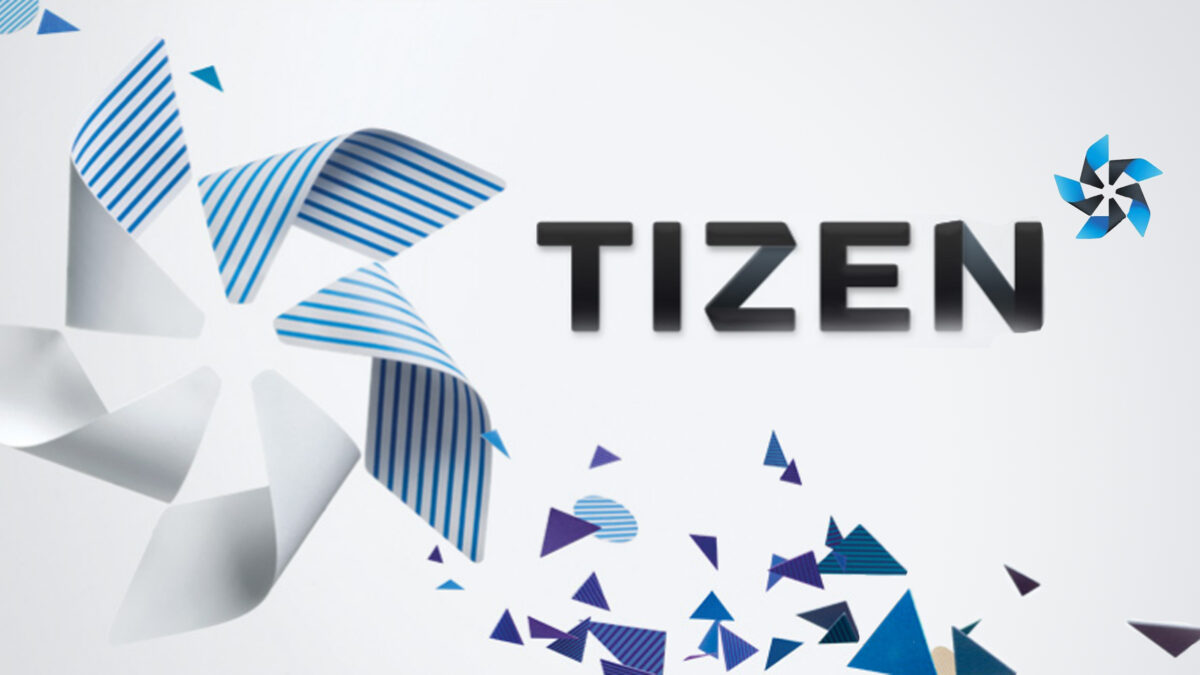 Although Tizen continues to be one of the largest smart TV platforms in the world, its smartphone variant hasn’t been doing particularly well. We haven’t seen a Tizen-based smartphone in forever and we’re unlikely to see one anytime soon. Now, the Tizen smartphone experience gets its final nail in the coffin.

It seems that the Tizen Store has been taken offline completely since December 31. Users still availing of the services will no longer be able to download or update apps downloaded from the platform. Then again, the Tizen ecosystem has been largely dead due to developers abandoning the platform en-masse, so there wouldn’t have been too many apps on there, to begin with.

The Tizen Store’s closure on smartphones is a grim reminder about how some platforms don’t stand the test of time, no matter how much OEMs try to prop them up.  While the last Tizen-based smartphone was released all the way back in 2017, there could still be few-odd users who still rely on the Tizen Store for their app needs.

To make matters worse, we’re yet to hear from Samsung about the store’s seemingly abrupt closer. It’ll be interesting to see which Tizen platform gets the axe next after smartphones and smartwatches. Samsung would do well to use Android TV on its smart TVs, but that is unlikely to happen anytime soon.