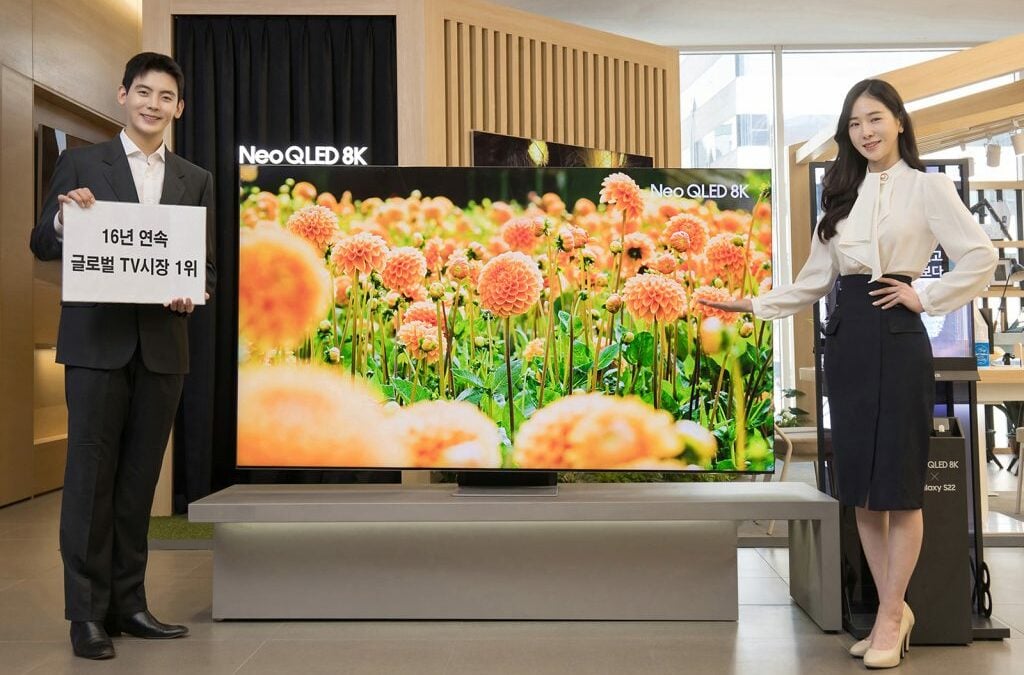 Samsung topped the global TV market once again in 2021. The company has achieved this feat for 16 years consecutively, which is extremely impressive. The achievement also shows that it has consistently innovated and satisfied consumers.

According to market research firm Omdia, Samsung’s global market share was 19.8% in 2021. More importantly, the South Korean firm’s value share was an impressive 29.5%. Over the past five years, Samsung has been trying to increase the sales of its premium TVs, and its QLED TV lineup has helped the company achieve its goals.

Since the launch of QLED TVs in 2017, Samsung has managed to ship 26 million units. According to Omdia’s report, the global TV leader shipped 9.43 million QLED TVs in 2021 alone. Here are Samsung’s yearly QLED TV sales numbers:

Samsung topped the global TV market for the first time in 2006 with its Bordeaux TV. In 2009, the company introduced LED TVs. In 2011, Samsung introduced smart TVs, and in 2017, the company launched its first QLED TV lineup. In 2018, the South Korean firm introduced its first 8K QLED TV.

The company also launched various lifestyle TVs—The Frame, The Serif, The Sero, and The Terrace—to adapt to consumer needs and tastes. It also innovated in the projector space with The Premiere and The Freestyle.

Il-kyung Seong, Vice President of Visual Display Business at Samsung Electronics, said, “We were able to achieve the No. 1 position for 16 years in a row thanks to consumers’ trust and love for Samsung TV.” 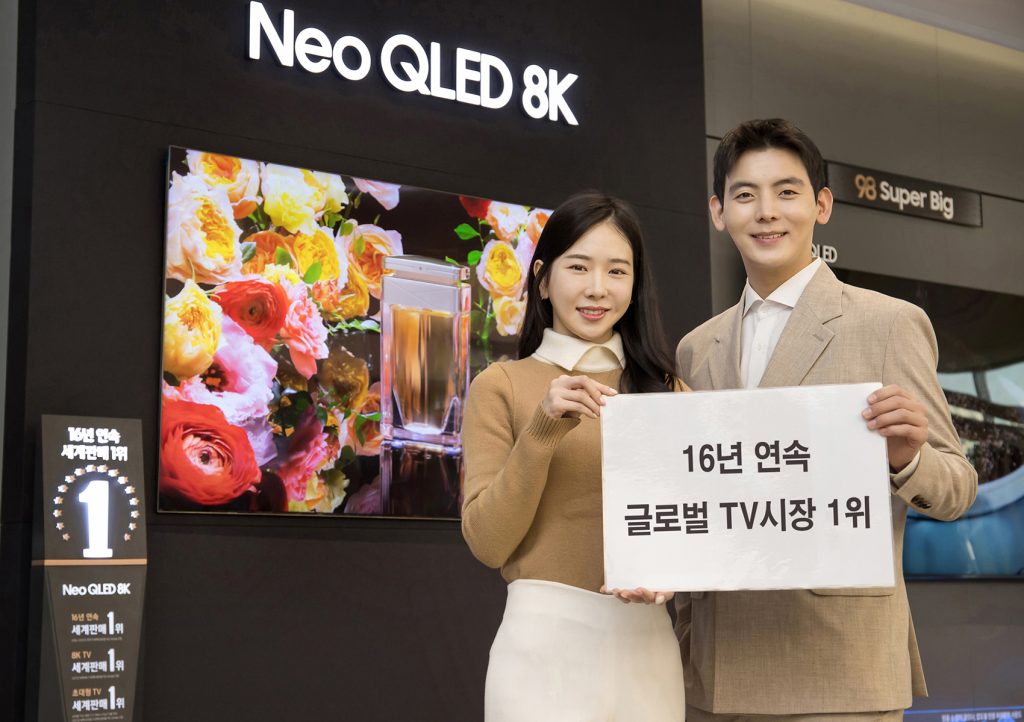