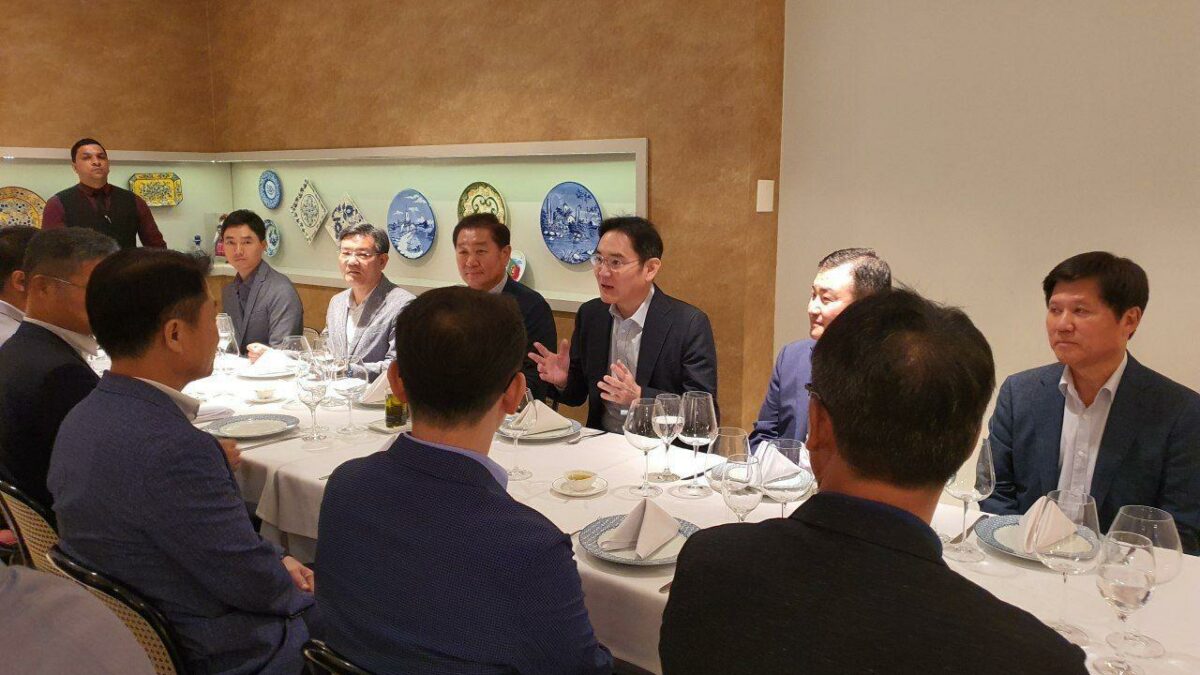 Samsung Electronics heir Lee Jae-yong spent the Lunar New Year holidays in Brazil, marking his first trip to Latin America in 19 years ever since he became part of Samsung’s top management. According to The Korea Herald, the company’s de facto leader met with Korean employees working at facilities in Brazil and discussed innovation, as well that the challenges that come along with it.

Brazil is an emerging market of great importance for Samsung. It is the biggest market in Latin America and the demand for various consumer electronics is rising. Proof of that is the fact that Brazil saw a wide variety of Samsung smartphone releases over the past year or so, ranging from the Galaxy A10s all the way up to the Galaxy Fold; the latter of which was released in Brazil just last week. The Korean company is looking to strengthen its position in this market early on, and the recent visit shows that Samsung is serious about achieving this goal.