Samsung is already testing the Galaxy S9 with Android 10 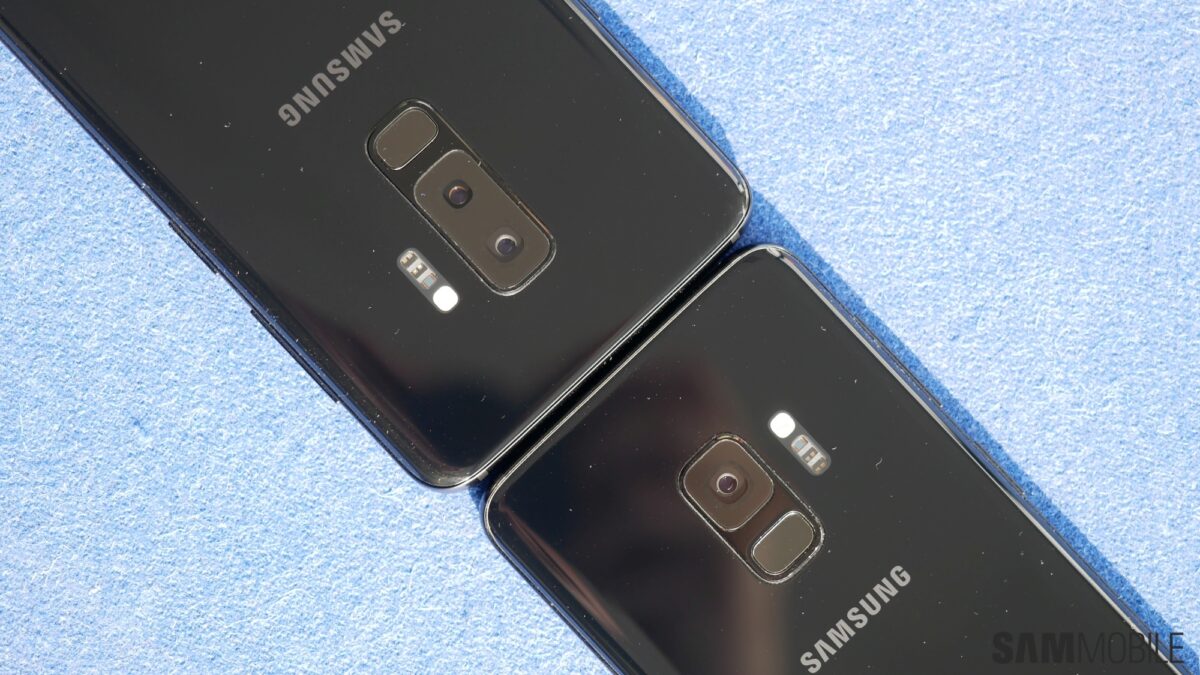 Samsung is not preparing only its current crop of flagship devices for the Android 10 upgrade. The Galaxy S9 lineup, too, is already being tested with firmware based on the latest version of the operating system.

Galaxy S9 under testing with Android 10

We’ve known for a while that Samsung has been working hard to bring Android 10 to the Galaxy S10. We have even seen a hands-on video of the device running the next version of One UI and confirmed the Galaxy Note 10 is under testing with the same new software. It seems all is well, concerning the coming upgrade for Samsung’s flagship phones. But what about the previous generation?

Well, it seems the Korean company is not sitting still here either. As the guys at GalaxyClub now confirm, both the Galaxy S9 and S9+ are currently being tested with Google’s latest. Firmware versions G960FXXU7DSI3 and G965FXXU7DSI3 are based on Android 10, as evidenced by the letter ‘D’ which represents the next Android version. Current Android 9-based firmware have a ‘C’ in that same position, after all.

Now, we would very much like to jump to conclusions that Samsung is developing the next big Android upgrade surprisingly fast this year. But while it is true that the news of Android 10 for the Galaxy S9 comes relatively early in the year, there is still a long way to go until it can be rolled out globally.

Of course, the Galaxy S9 will simply not be the first Samsung device to get the upgrade. The Galaxy S10 and Note 10 will be upgraded first, logically. We do expect their Android 10 beta to start soon, but that program will need to finish before anything else happens. And even after all that, there is a good chance the Galaxy S9 will first have to go through a beta test of its own, just like the Galaxy S8 did last year before widely receiving Android Pie.

All we want to say is: do not start holding your breath yet, as the road to Android 10 for the Galaxy S9 is still long. But we are indeed on the way, as today’s news confirms.