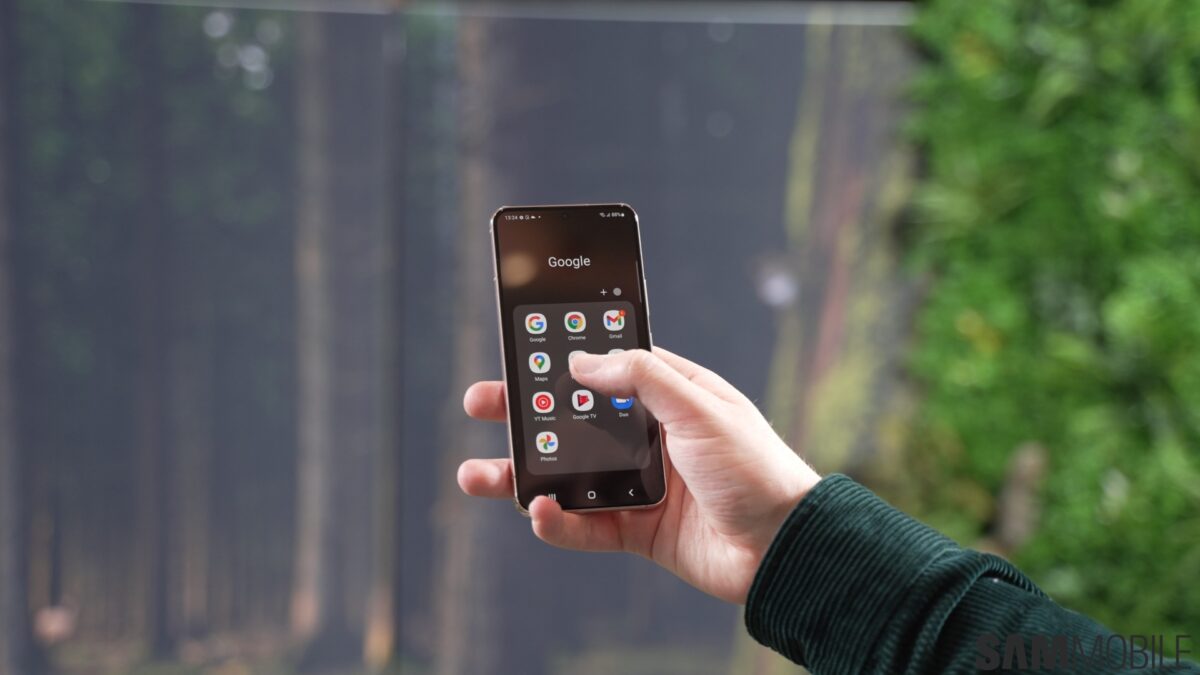 Samsung’s partnership with Google has been improving every year, and some Google features usually debut on Galaxy smartphones. Now, both companies have come together to advertise Google services on Samsung’s hardware. According to 9To5Google, Google ran an advertisement in theatres before the start of a movie in the US.

The advertisement reportedly showcased Google Assistant and its Hum To Search feature on the Galaxy Watch 4. This feature allows you to find a song that’s stuck in your head by just humming the music. The advertisement also showcased the capability of sending videos to a nearby Samsung TV. There is a dedicated website for the ad campaign, and it showcases various Google services and features on the Galaxy S22 Ultra and the Galaxy Z Fold 3.

Some of the featured Google services include Google Duo Live Sharing, YouTube previews in Google Messages, Google Photos’ Portrait Blur, Google Lens, and Chromecast. It also showcases the ability to respond to a text message received on your phone using your tablet or smartwatch. Google is also promoting the Work Profile feature on the Galaxy Z Fold 3.

Over the past few years, Google seems to have worked out a deal with Samsung to reduce duplicate Samsung services from Galaxy products. In most regions, Samsung is shipping its phones with Google Messages as the default messaging app and Google Duo as the default video calling service. Google Home has been integrated deep into One UI.