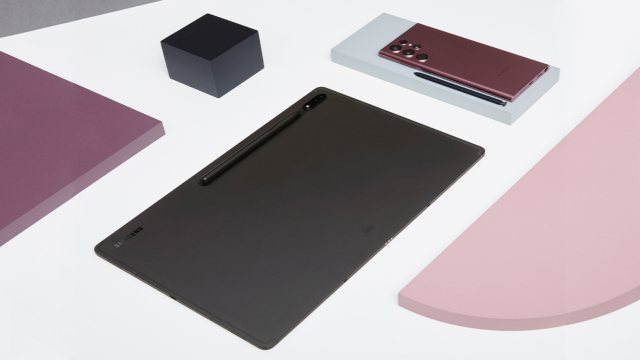 It seems like there is no stopping the Samsung Galaxy S22 series from making headlines. The phones are just a few weeks old since their launch and have already amassed ground-breaking pre-order numbers across the globe.

According to an official newsroom post, Samsung has now shared some interesting information about how Samsung customers are going gaga over the recently launched Galaxy S22 series and the Galaxy Tab S8 series. The pre-booking numbers are just going off the roof.

Samsung Galaxy S22 Ultra is the top pick among the masses

Besides, Samsung’s decision to dissolve the Note series and merge it with the S-series might have done the trick. Because the Samsung Galaxy S22 Ultra is the main driving force, accounting for 60% of the sales for the entire Galaxy S22 lineup as of now.